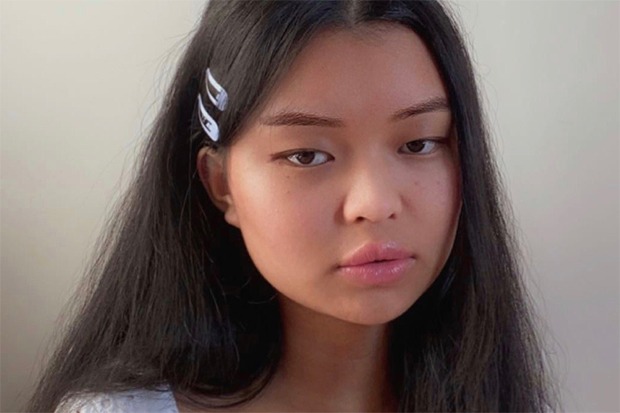 When it comes to breaking artists or making songs go viral, TikTok is currently unrivaled. You just have to look at the chart success of Fleetwood Mac’s 43-year-old hit “Dreams” after being featured in a video. Which takes us to newcomer Lyn Lapid. The 17-year-old lays claim to “the most-viewed unreleased demo on a TikTok video in 2020” with “Producer Man,” a scathing indictment of the music industry. The song was officially released today via Republic Records and is certain to make big waves.

“He said, ‘Come here, sweetie, I can make you a star,’” Lyn begins the song. “‘I just want to see you flourish and I know you’ll make it far.’” Just don’t expect a fairytale ending. “Got the girl to move to LA, got the paperwork so she could sign her life away,” the Maryland-based teen sings on the chorus. “He knew that she was too young to know what she wanted and now she’s in the hands of good, old producer man.” It turns out, the song was based on personal experience. “It was about my first interaction with anybody in the music industry,” Lyn reveals.

“A couple of months ago, I was approached by this guy,” she continues. “He seemed pretty nice. I didn’t like how he pursued success though. He said, ‘You shouldn’t produce your own songs, because they won’t do well. You should do songs that will make you popular.’ I disagreed and wrote this.” Listen to the future hit below.