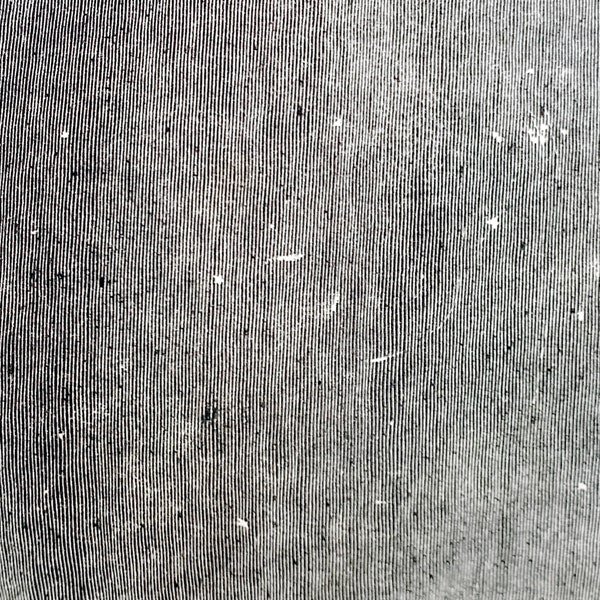 A few months ago, when the advance download of this album was sent out to us lucky reviewers, it was clear from the first listen that it was going to be a contender for album of the year. Nearly thirty years since their debut, 1994’s I Could Live In Hope, Low’s 13th album confounds and delights from first and repeated listens.

On mentioning just how good it was to someone, they responded ‘Isn’t it just another Low album?’ Well, no, no it’s not. It’s their first album as just a duo of husband and wife Alan Sparhawk and Mimi Parker, after the departure of bassist Steve Garrington last year. It sees them working with producer BJ Burton, whose CV includes acts as diverse as Lizzo, Eminem and Kacey Musgraves, not normally acts you would expect to hear mentioned in the same breath as Low. While this album doesn’t sound anything like those acts (not surprisingly), it’s impressive that they continue to explore new ground. No, it’s not just another Low album! In their early years, they were dubbed ‘slowcore’ or ‘sadcore.’ While the magnificent melancholia remains, it’s impressive that any act is still innovating with their sound this far into their career. As with their previous album, 2018’s Double Negative, there’s an impressive distortion of sound throughout the album.

The album opens with ‘White Horses‘ moving in from a wall of fuzz that could be Merzbow jamming with My Bloody Valentine into a track that punches like the mighty ‘Monkey‘ off 2005’s The Great Destroyer album. While sounding absolutely nothing like it, it does have a similar feeling of underlying darkness. It gives way to the dreamy ‘I Can Wait’ which proves that one of the most effective weapons in the Low sonic arsenal from the beginning to the present is the glacial vocal harmonies of Messrs Sparhawk and Parker. With much of the first side being pretty continuous the vocals and electronic backing play off each other. Sure, there may be those who wish they had approached this when they did Things We Lost In The Fire with Steve Albini recording them (20 years ago!) but repeated listens will pay off. It’s an album to lose and find yourself in, not least if you have it on vinyl, as the last track on side one – ‘Hey‘ – ends in a locked groove. They aren’t the first act to do this, of course, but it’s a sign of the artistry at work that you may take a while to realise what has happened.

The second side (or part) of the album opens with ‘Days Like These.’ In stark contrast to the beginning, it actually starts off without distortion, before becoming increasingly so. ‘More‘ may be the most shoegazey thing they have ever attempted, as if they had also taken on board a whole host of albums from thirty years ago, and put the Low stamp all over them, before the closing ‘The Price You Pay (It Must Be Wearing Off)‘ brings the album to a stunning conclusion.

Their critical standing has never been in doubt, and certainly, their commercial standing has got stronger.  Much like you wouldn’t listen to My Bloody Valentine’s Loveless in the car (well, unless you were really trying to mess with other passengers in a small space), this is one area in which it doesn’t work. No matter. Find yourself the time to immerse yourself in this record, either drifting off with headphones or blasting it out on speakers and despite what may appear to be a hard exterior it’s blissful within. As we head towards what may be another difficult winter this is a soundtrack for these times. It’s tempting to draw comparisons with another left-field act, Mogwai, who continue to evolve a quarter of a century in and to make ever-increasing gains on the proper, grown-up album charts. To these ears both acts are vying for album of the year – and I can’t be the only one who thinks so.