Lorde’s Solar Power Will Be Unleashed This August! 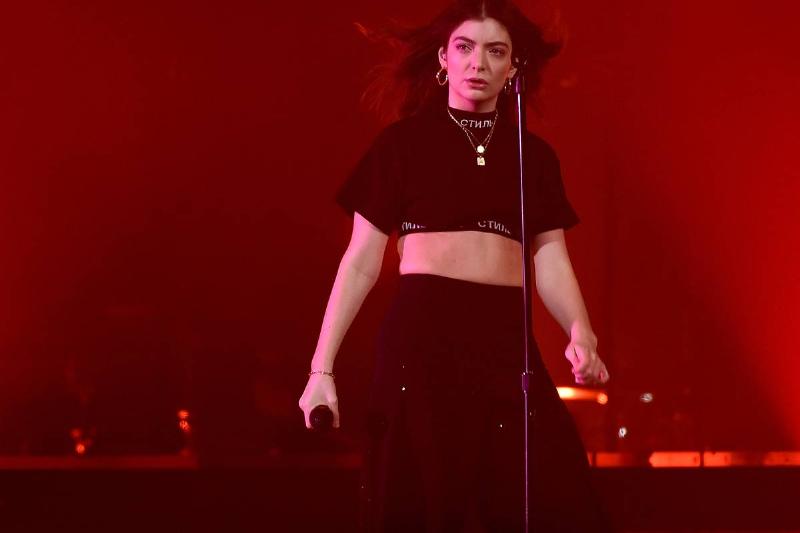 Lorde has already taken over the summer with her single “Solar Power,” a stunning track with a just as beautiful music video, but she’s not done yet. With the video came the announcement that the star would be releasing her first new album in four years. And while the wait has felt far too long, the single let us know it will be worth it.

Now comes another major announcement, a release date for the album, which is officially titled Solar Power. The third album by the young artist will be unleased on the masses on August 20th, with a world tour to follow in 2022.

With all the acclaim the title track from Solar Power achieved, the album has instantly become one of my most anticipated of the year. Guardian hailed the new chapter in Lorde’s career, writing:

“… a distinct reinvention, one that gleefully puts a gap between Lorde and everyone else in terms of her creativity… “Lorde’s comeback single is a lesson in letting pop stars take their time.”