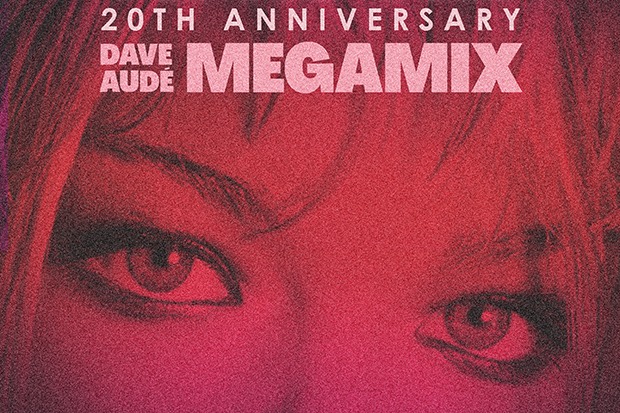 Well, this is a nice surprise! LeAnn Rimes is celebrating the 20th anniversary of Coyote Ugly — a true cultural reset — by releasing a megamix of gems from the soundtrack. Pioneering club producer Dave Audé has been tasked with mashing “The Right Kind Of Wrong,” “But I Do Love You,” “Please Remember Me” and the legendary “Can’t Fight The Moonlight.” The megamix drops on October 23 and will be followed by full remixes for each those tracks. There’s even going to be megamix lyric video to assist karaoke enthusiasts.

“It was like going down memory-lane working with my friend Dave Audé on the ‘Coyote Ugly MegaMix,’” LeAnn reveals in the press release. “Looking back 20 years later, it’s crazy to see how big of an impact the movie had on pop culture and how recognized the soundtrack is. I hope that Dave’s remixes help dig up some nostalgic memories and lead to some epic dance parties!” See the planned rollout of LeAnn’s retro remixes below and revisit the still-glorious “Can’t Fight The Moonlight” video at the bottom of the post.