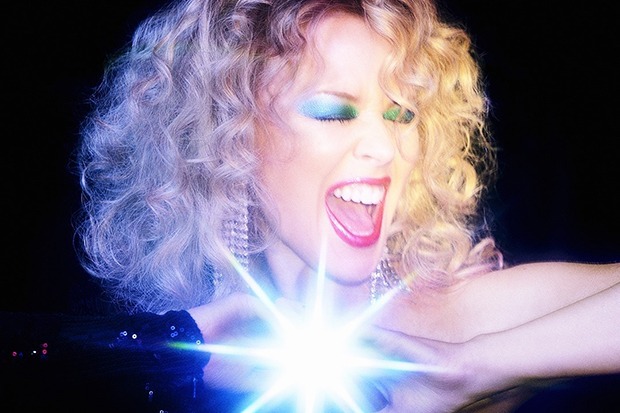 Kylie Minogue is full of surprises. In addition to popping up on a multitude of TV shows this week, hosting a Twitter listening party and raising the bar for virtual concerts, the pop icon has also managed to release a digital deluxe edition of DISCO. How does this differ from the deluxe edition that surfaced on Friday (November 6)? Well, the digital version includes four remixes — “Say Something (Syn Cole Remix),” “Magic (Purple Disco Machine Remix),” “Magic (Nick Reach Up Remix)” and a brand new overhaul of “Say Something” courtesy of Basement Jaxx.

The iconic UK duo transforms “Say Something” from a dreamy disco anthem into a punishing electro-banger, which — in the before times — would have been perfect for clubs. Unfortunately, the song is unavailable to stream at present. However, you can hear a snippet of the Basement Jaxx remix below. To enjoy the full thing, you will have to purchase the digital deluxe edition of DISCO (we stan a canny businesswoman). You can get download it here.

The digital deluxe version of #DISCO is out now 💙 Includes a brand new remix of Say Something by the incredible @TheBasementJaxx. https://t.co/QaWXOGNbUk pic.twitter.com/yTwgFVPeF1