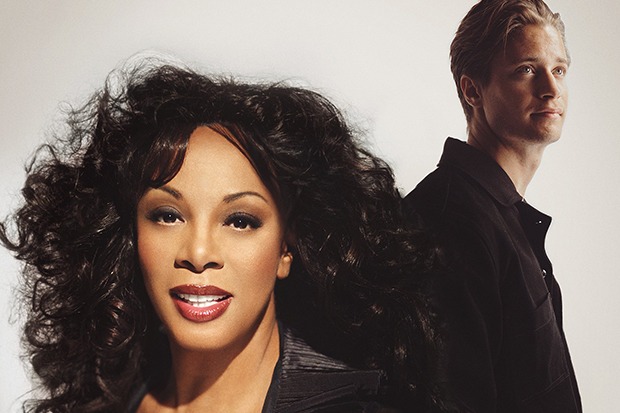 EDIT: The post has been updated with Kygo’s sizzling update of Donna Summer’s “Hot Stuff.” Listen to the modernized banger below.

Disco is back in a big way thanks to artists like Dua Lipa, Jessie Ware, Miley Cyrus and Kylie Minogue. As such, it’s only fitting that the high priestess of the genre — the late and legendary Donna Summer — get her flowers. And it’s finally happening thanks to Kygo. The Norwegian producer is releasing an update of Donna’s 1979 chart-topper “Hot Stuff” on Friday (September 18). He kindly shared a preview of the song (it sounds like a dreamy, on-trend bop) and the cover art on social media this morning.

Of course, Kygo is no stranger to collaborating with musical royalty. The “It Ain’t Me” hitmaker landed a huge hit with a posthumous collaboration with Whitney Houston in 2019 and then rolled out a remix of Tina Turner’s “What’s Love Got To Do With It” earlier this year. Those songs have racked up more than 500 million Spotify streams between them and have charted all over the world. Given the stature of “Hot Stuff” (possibly the world’s go-to karaoke song), this could be huge. Check out Kygo’s announcement below.