Kim Petras’ “Party Till I Die” Is Our Halloween Anthem 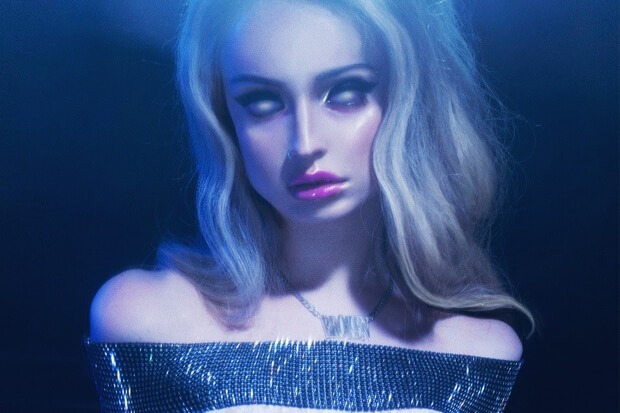 Kim Petras cements her status as the Queen of Halloween with a ghoulish banger called “Party Till I Die.” The German pop star casually added the bop to her ever-evolving TURN OFF THE LIGHT project last week without firing off so much as a tweet. Which is kind of shame because “Party Till I Die” is fire. “Only time I come alive, is in the middle of the night,” she begins the track over frantic electro-pop production. “Don’t care if it’s killing me, this is all I really need.”