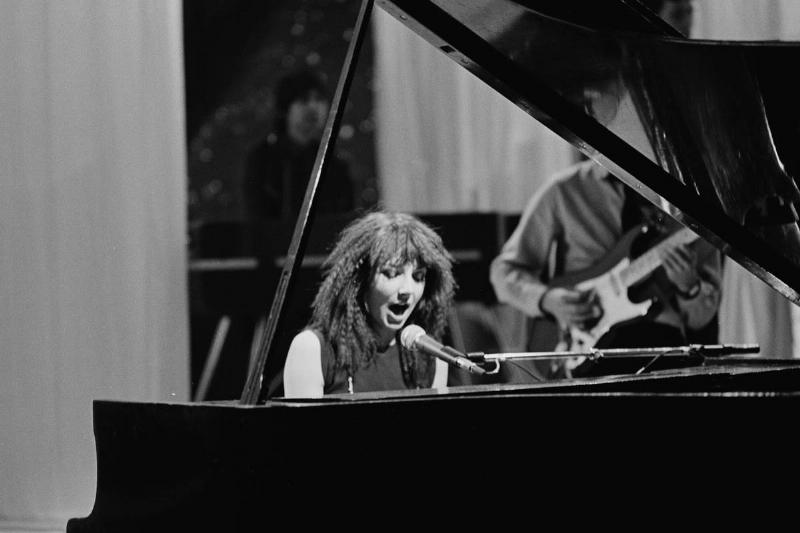 The Kate Bush Stranger Things revival tour continues as the 63-year-old icon enjoys the renewed success of her 1985 single “Running Up That Hill.” The track was featured in episode four of the fourth season of the mega-hit show, and instantly raced back up the Billboard charts worldwide.

Now Bush is opening up about her revived success, giving a rare interview to the BBC. Speaking with Woman’s Hour she said:

“It’s just extraordinary. I mean, it’s such a great series. I thought that the track would get some attention, but I never imagined that it would be anything like this. It’s so exciting. It’s quite shocking really, isn’t it? The whole world’s gone mad.”

In recent years, Bush has shied away from the spotlight. She has enjoyed a quieter life gardening, making her rare public appearances that much more special. In 2014, fans traveled from everywhere around the world to watch her perform at London’s Hammersmith Apollo.

If “Running Up That Hill” hadn’t turned into a hit again, Bush likely wouldn’t be making the rounds in public. She felt it was her duty to thank everyone involved saying, “What’s really wonderful is that this is a whole new audience who in a lot of cases haven’t heard of me, and I love that. The thought of all these young people hearing this song for the first time and discovering it, well, I think it’s very special.”