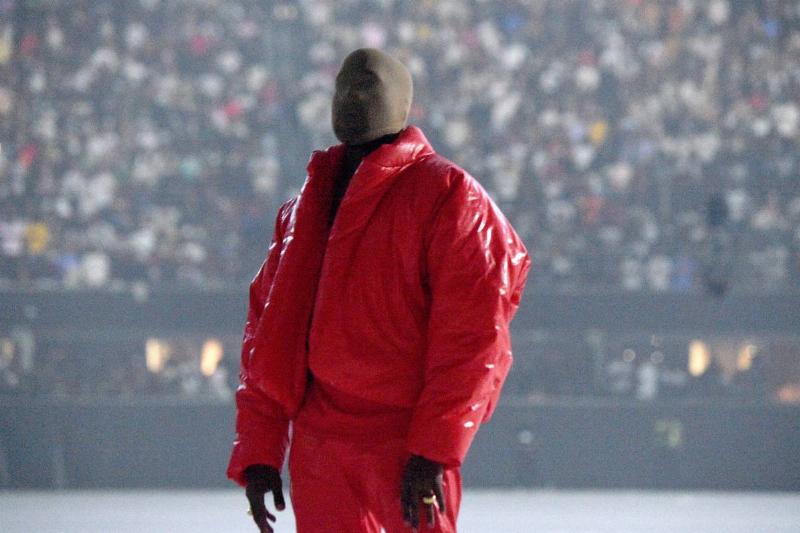 What does it all mean? On Friday, rapper Kanye West deleted all his social media posts on Instagram. After he finished, he uploaded a single post, a photo of his childhood home in the South Shore neighborhood of Chicago.

It appears the photo is simply West going down memory lane as he prepares for the third listening event of his new album Donda. The experience will take place at Soldier Field in Chicago on August 26th.

Donda, West’s tenth studio album, was named after his late mother who passed away in 2007. Donda West originally purchased the photographed house in 1989 and sold it three years before her death.