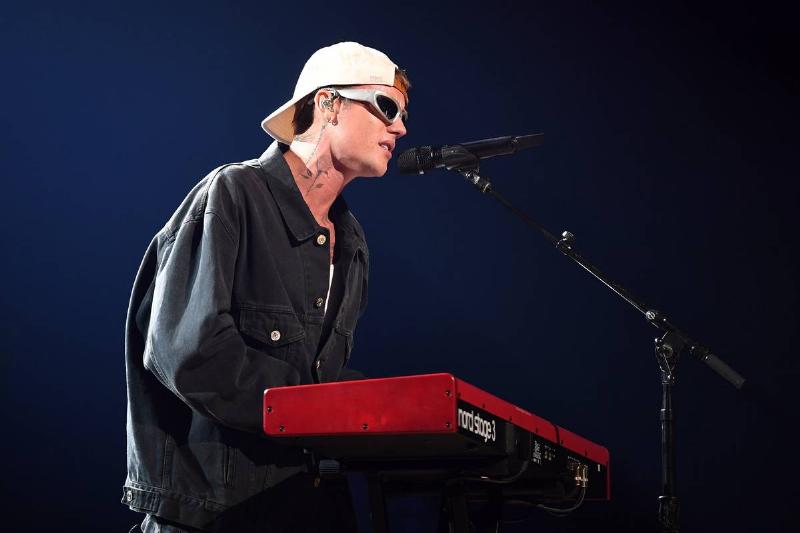 Justin Bieber isn’t slowing down since the release of Justice, his sixth studio album. On Friday, a Complete Edition will be released that will include three brand new tracks. To get fans ready for the release, Bieber has a new single on the way, “Ghost,” with a music video starring Oscar-winner Diane Keaton.

“Ghost” isn’t one of the new tracks, of course, but the release of it as a single will help bring attention to the Complete Edition. The new tracks being added are “Red Eye,” “Hailey,” and “Angels Speak.” All three tracks appeared on various releases overseas, but not in the United States.