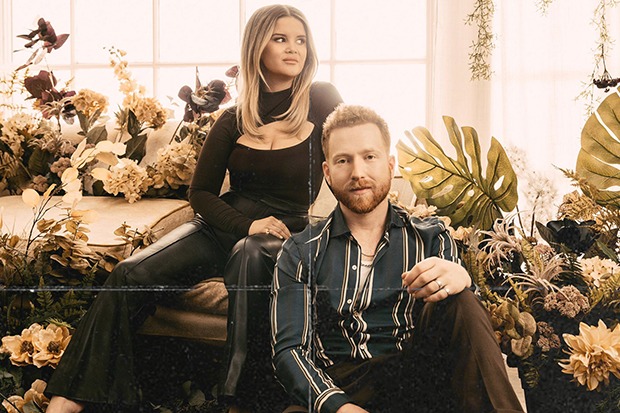 JP Saxe has a real knack for collaborations. The Canadian singer/songwriter landed a massive streaming hit (and Grammy nomination for Song Of The Year”) with “If The World Was Ending,” a duet with girlfriend Julia Michaels. They then reunited for a seasonal anthem called “Kissin’ In The Cold.” JP is now joining forces with country superstar Maren Morris for “Line By Line,” which is expected to feature on his much-anticipated debut album. The duet drops on January 13 and was inspired by the art of songwriting.

“As songwriters we spend a lot of our lives trying to bottle up a feeling into a song, and often, the biggest feelings, the best ones… the complicated, detailed, messy, incredible ones… just aren’t going to fit,” the 27-year-old explains. “‘Line by Line’ is our recognition of that… of how one song just isn’t enough to capture it all, but how we’re just going to keep writing, futilely and lovingly, anyway.” Check out JP’s “Line By Line” announcement post below.