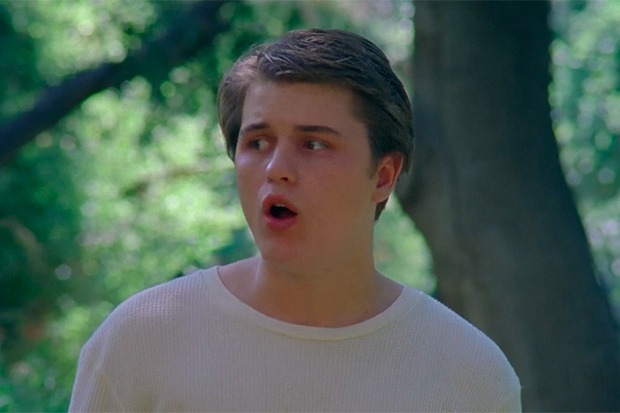 After going viral with the haunting “Adeline” in 2019, John-Robert inked a deal with Warner Music and released his exceptional debut EP, Bailey Barely Knew Me, earlier this year. The 20-year-old, who was discovered by super producer Ricky Reed, returns now with “Healthy Baby Boy,” a finely-crafted gem that documents his journey from small-town Virginia to Los Angeles. “Mom and dad are proud that I am out and all alone,” he begins the song. “Sadly I can’t tell ’em how I ache to, ache to come back home.”

It turns out that penning “Healthy Baby Boy” was an act of healing. “I wrote [the song] after I’d uprooted my life,” John-Robert explains in the press release. “I was initially devastatingly lonely and became fairly depressed and reflective. But I realized I can still communicate my love for those in my life despite the distance, and this song is my journey towards feeling empowered by and appreciative of the opportunities I have that sometimes seem invisible at a glance.” Watch the suitably emotional video below.