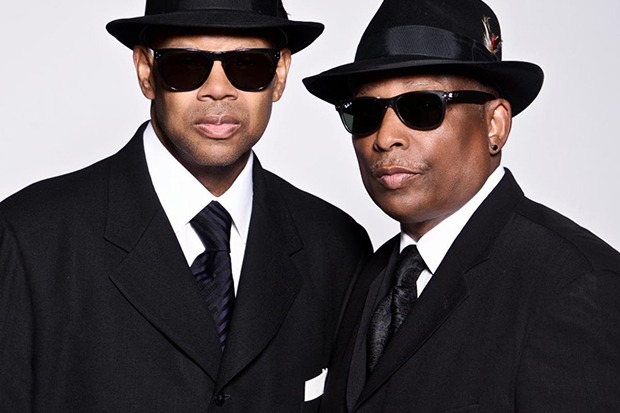 Legendary production duo Jimmy Jam & Terry Lewis have inked their first artist recording deal with BMG Records. The hitmakers, who have been crafting hits for superstars since the 1980s, will release their debut album in 2021. “BMG immediately got our vision and understood where we wanted to go with this album,” Jimmy reveals in the press release. “There was real mutual respect. We’ve found the perfect partner to kick off this next era and finally deliver our first record to the world.”

“It’s crazy to think we’re about to release our debut album after all these years,” Terry adds. “This is going to be a very special moment and we are grateful to have this team behind us.” The magnitude of this development can’t be overstated. Jimmy Jam & Terry Lewis have produced 16 number one hits on the Billboard Hot 100 (nine of them for Janet Jackson) and racked up more than 100 platinum records. It will be interesting to see the lineup of featured artists on their debut album. Expect some very big names.