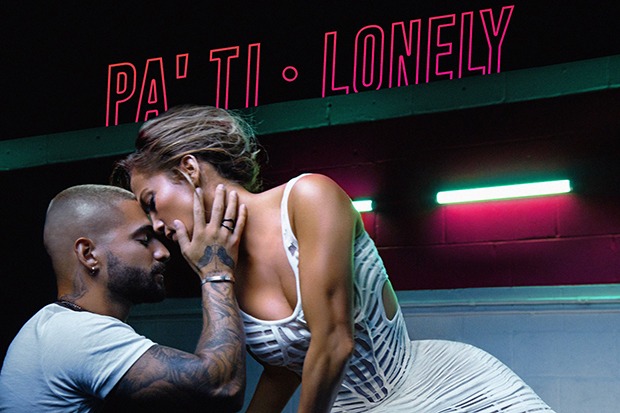 Jennifer Lopez and Maluma’s two-part collaboration, “Pa’ Ti + Lonely,” arrives this afternoon and it’s shaping up to be an absolute blockbuster. Not only does it pair two of Latin music’s biggest stars, it also boasts a sizzling visual that looks more expensive than most feature films. To celebrate the occasion, the ultimate triple threat unveiled some “Pa’ Ti + Lonely” merchandise including three different 12″ vinyls. There are green and pink versions with different covers and a picture disc. Buy your copy here.

A couple of weeks ago, J.Lo promised that new music was “just around the corner” and she was true to her word. “My two song collaboration ‘Pa’ Ti — Lonely’ with Maluma is almost here,” the superstar announced on social media earlier this week. “Don’t miss the TikTok Live: Behind The Video and two-part premiere event this Thursday at 6pm EST / 3pm PST.” Given Jennifer and Maluma’s huge popularity on YouTube, expect this visual to do numbers. Particularly if it’s anywhere near as glamorous as it looks. See Jenny’s merchandise announcement below.