Imelda May: 11 Past the Hour 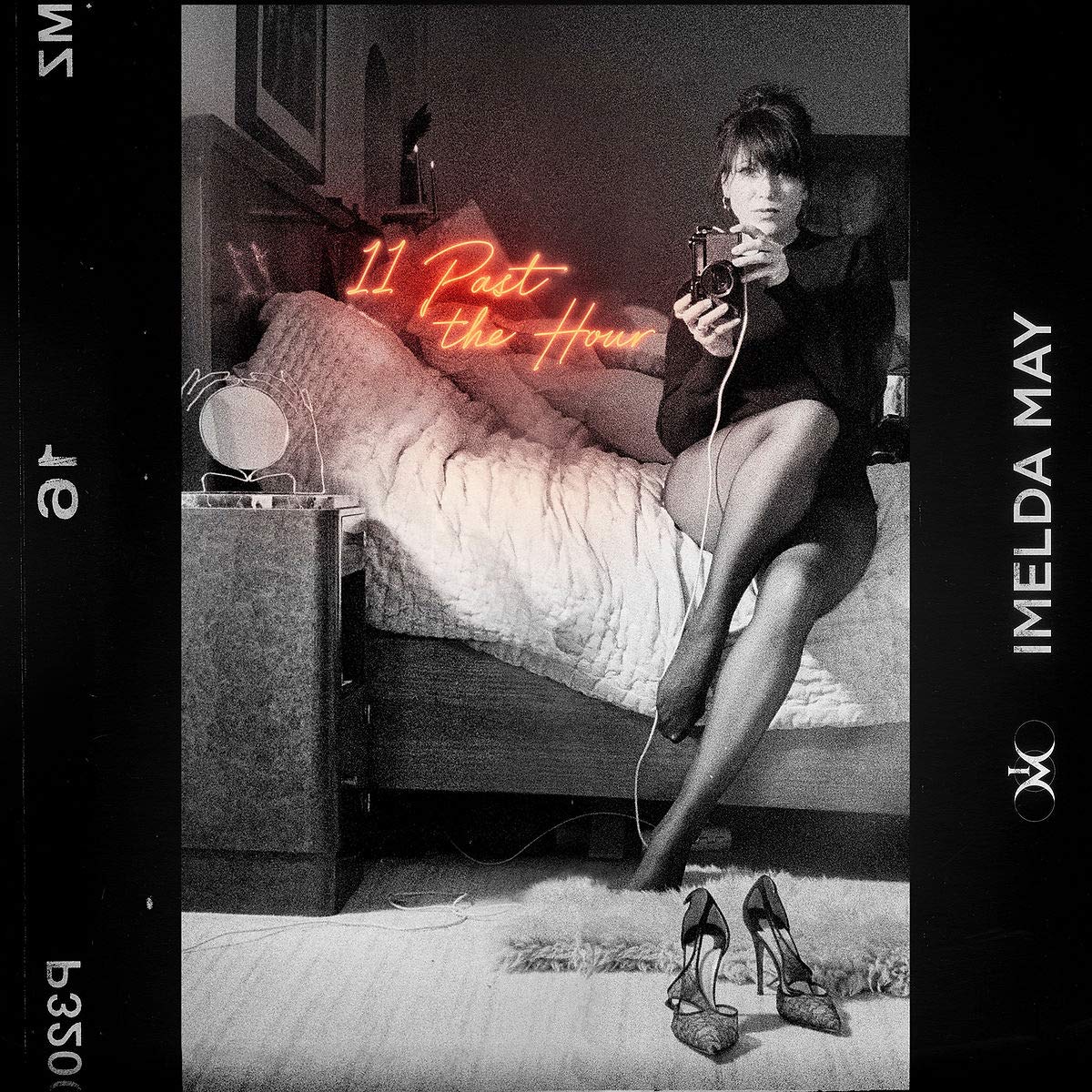 Imelda May doesn’t hold back any emotion on 11 Past the Hour, the Irish musician’s follow-up to 2017’s Life Love Flesh Blood. The lush, cinematic album exhales with feeling and encapsulates the vast range of the human experience with notable passion. May, who wrote the album with co-producer Tim Bran and string arranger Davide Rossi (whose contribution is particularly notable throughout), isn’t just expressing herself here, though. There are numerous collaborations throughout the songs, with both fellow musicians and activists like Gina Martin and Dr. Shola Mos-Shogbamimu. Noel Gallagher and Ronnie Wood come on board for “Just One Kiss,” a lively number that also showcases vocalist Gallagher, but May is just as compelling solo, particularly on the more sorrowful, intimate tracks like “Breathe” and “Solace.” The album’s opener, “11 Past the Hour,” is especially provocative, setting the scene for the orchestral vibe that threads under many of the tracks. May has called 11 Past the Hour her “truth,” and it’s certainly fair to say these songs feel deeply sincere and vulnerable, especially when she really lets her voice loose. (See the vibrant number “Can’t Say”). The singer/multi-instrumentalist has often been categorized as soft rock, perhaps preventing her from accessing a potential younger audience but, with 11 Past the Hour, she makes it clear that her songs are for everyone. The tracks veer from folky indie-rock to upbeat alternative, and May reminds us that the best albums contain all sorts of different emotions and tones.