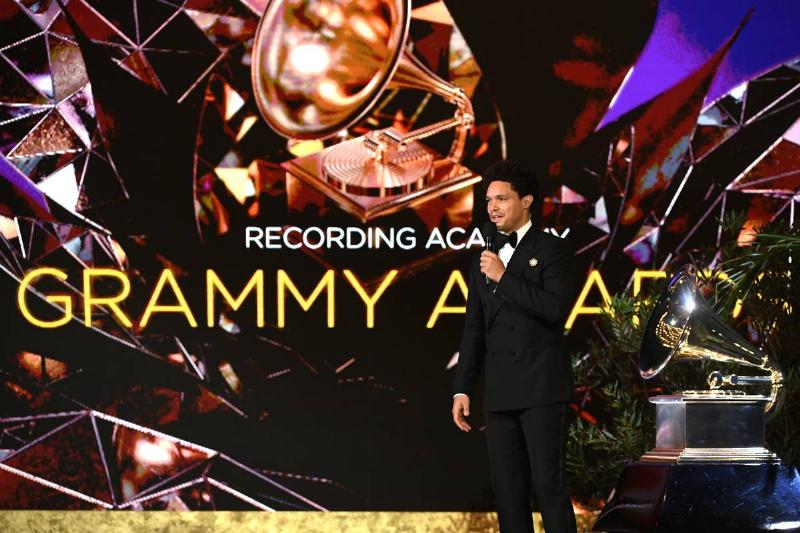 The Grammys, which not long ago put there 2022 ceremony on an indefinite hiatus, have announced a new date and venue. The biggest night in music will now be taking place on April 3 at the MGM Grand Garden Arena in Las Vegas. It will mark the first time the show has been held anywhere other than New York or Los Angeles since 1973.

April 3 will also be the latest in the year the Grammys have been held since 1965. The long delay this year is due to a surge in COVID-19 cases, led by the Omicron variant. The shorter delay occurred last year for similar reasons, pushing the awards from January to March.