Fleetwood Mac Returns To The Billboard Hot 100 With “Dreams” 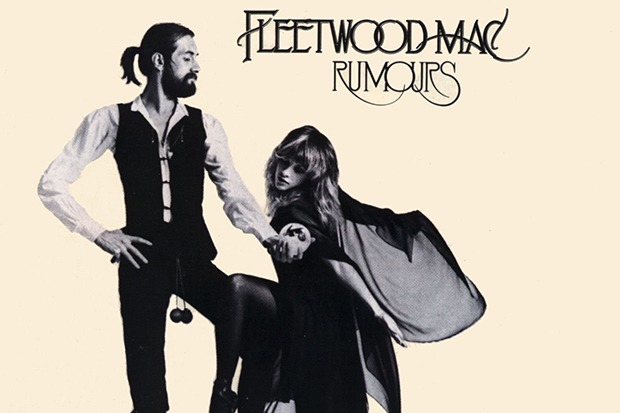 One of the very few good things to happen in 2020 is the revival of Fleetwood Mac. The band’s 1977 smash “Dreams” has been number one on iTunes for more than a week thanks to the viral video of Nathan Apodaca riding his skateboard while chugging cranberry juice and listening to the song. The clip’s popularity on social media introduced the classic hit to a whole new generation of fans and they started buying it. More remarkably, newcomers then started to dig a little deeper into Fleetwood Mac’s discography.

At present, there are seven different Fleetwood Mac songs in the top 100 on iTunes (“Dreams,” “Rhiannon,” “Gypsy,” “The Chain,” “Landslide” and “Go Your Own Way”), which is reflected on the charts. “Dreams” reenters the Billboard Hot 100 at number 21, becoming the band’s first hit on that chart since 2003’s “Peacekeeper.” Not only that, but their classic 1977 album Rumours shoots up to number 13 on the Billboard 200. Imagine what kind of havoc they would be wreaking with a new video or promo performance.