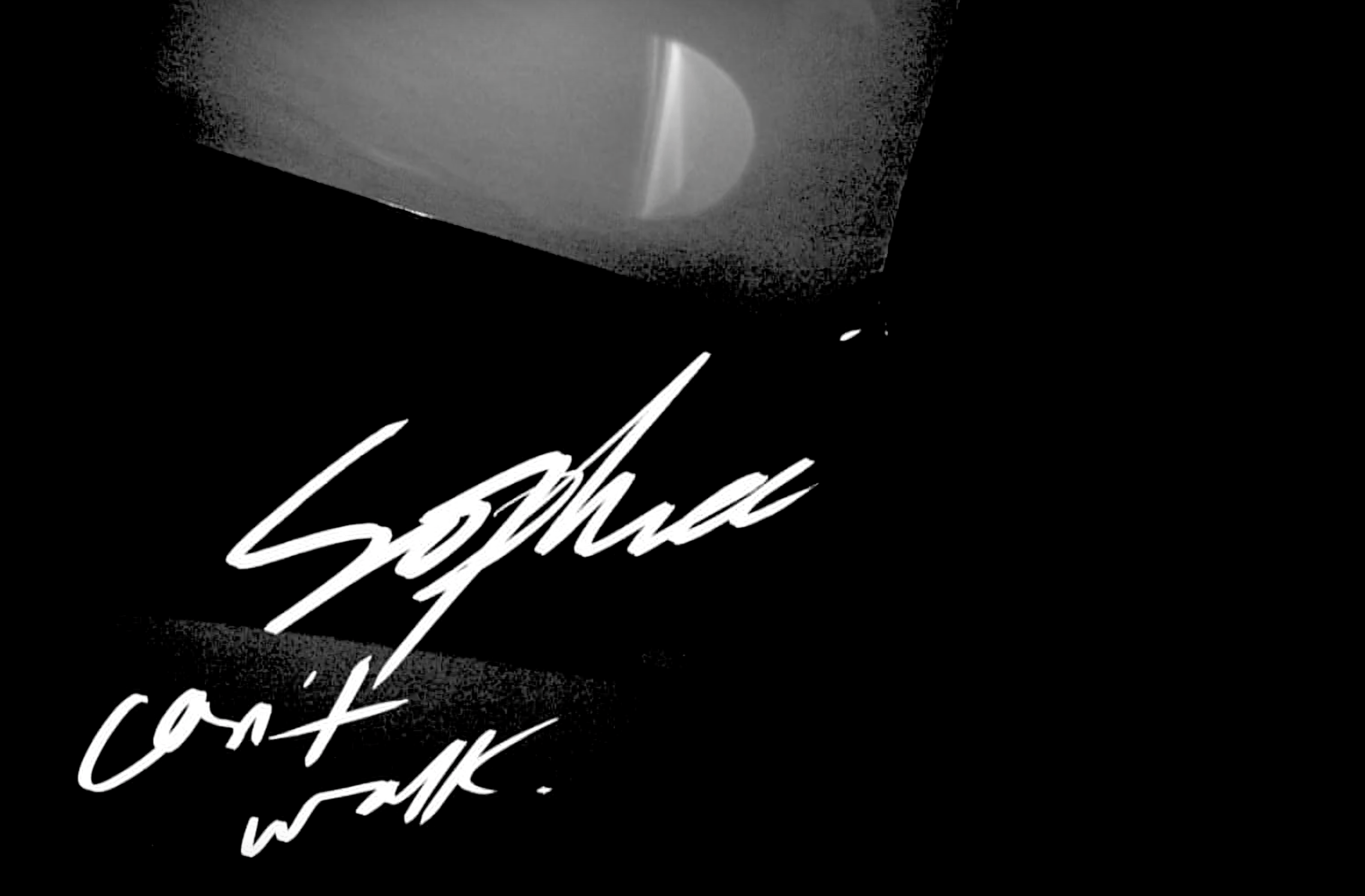 Obey Cobra share music and film exclusively with God is in the TV in advance of the release of their debut album, Oblong, on 4 August (Box Records).

‘Sophia Can’t Walk’ is a dead-prom-queen’s-secret-diary of a track, chronicling psychic fragmentation, automatic visions and cryptic encounters with Cardiff parkland.

‘The lyrics were written as a poem or short story,’ says vocalist K Wood, ‘looking at banal and unsettling observations within a domestic setting.’ They go on to describe the song as a narrative description of a dream state.

‘Caught in a room with little existence or ability to engage with the outside world, using picture language, the scene unfolds through the description of small details and observations, suspended in time with no view of what’s happening outside and progressively unravelling as the song goes on.’

The band have built up an inestimable live reputation, having played with Acid Mothers Temple, Pigs x7 and Hey Colossus. Oblong experienced a brief digital-only release last year, but Box Records’ Matt Baty was so impressed with the album he persuaded the band to pull it and hang on until he could give it the full vinyl treatment, including remastering by Sam Grant (Pigs x7, Richard Dawson, Hen Ogledd).

Of the impulses behind their music, guitarist Gareth Day says, ‘I’m very much interested in the idea of automatism in art and music, and in allowing myself to become a spiritual conduit through which emotions and ideas can flow and materialise.’

‘I buy heavily into David Lynch’s model of the idea space, where we fish for fragments of ideas and allow them to grow organically and become their own entities.’

‘This was the first piece of music we wrote as a band, and it seemed to just materialise instantly out of nowhere. The same can be said of several tracks on the album.’

‘The title, pronounced So-fire Can’t Walk, was taken from some graffiti on a street sign in Cardiff – Sophia Walk, behind Sophia Gardens. It made me think of both Twin Peaks: Fire Walk With Me and ‘Papa Don’t Preach’, and I think our band happily lives somewhere in between those two worlds.’

The video accompanying ‘Sophia Can’t Walk’ has a distinctly Lynchian feel to it. Directed by Wood, it’s an angular collage of shapes and shadows, and complements the urgent, kinetic feeling of the track.

The film’s imagery, Wood explains, is closely linked to the lyrics – bland interiors inhabited by faceless and warped personages. ‘Exploring time, glitching through their movements, and the way I’ve edited the footage, nothing really happens but it adds to an unsettling observational standpoint.’

This mixture of film, art and music is a key part of the Obey Cobra mission statement and they will be sharing more films when the album is released.

That gum you like comes back into style on 4 August and can be preordered from Bandcamp. https://obeycobra.bandcamp.com/