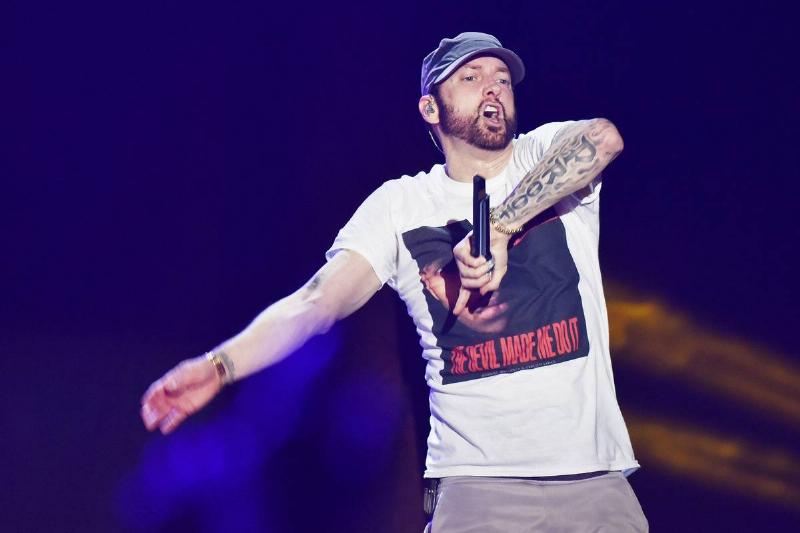 Rapper Eminem has a busy week ahead of him. Not only is he opening a restaurant named Mom’s Spaghetti in Detroit, but he is also getting ready for the release of Venom: Let There Be Carnage with a new track tease.

Of course, Eminem previously released a track for Venom back in 2018, and now that the film has spawned a franchise, he’s back for the sequel. He’s also brought along Skylar Grey, Mozzy, and Polo G.

And to top off his busy schedule, Eminem will be appearing in Black Mafia Family on Starz playing an FBI informant.