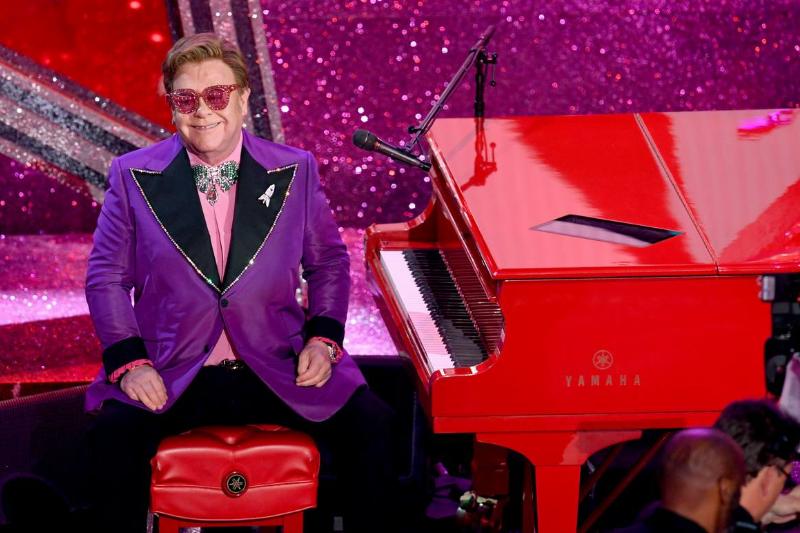 In 2018, Elton John embarked on what was supposed to be his three-year-long Farewell Yellow Brick Road tour. In March of 2020, like so many other things, his lengthy goodbye to his fans was stopped with a few legs left to run.

Now that things are beginning to turn back to a new normal, John has released the schedule for the last of his legendary live run. The Farewell Yellow Brick Road tour will begin again in Germany next year before he comes to America on July 15, 2022, at Citizens Bank Ballpark in Philadelphia.

The last two shows John will ever play in the states will take place at the location of two of his most famous shows – Dodgers Stadium in Los Angeles, California. These last two epic live events will take place on back-to-back nights on November 19th and 20th, 2022.

After finishing his run here, the iconic performer will conclude his tour in Australia and New Zealand. About the upcoming shows, John said: