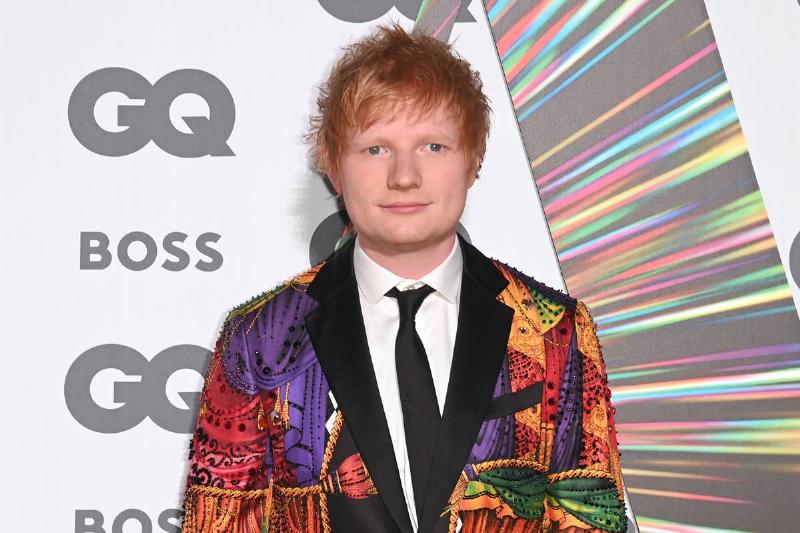 On Thursday, Ed Sheeran released “Shivers,” the second single from his most recent album. Originally intended to be the album’s lead single, he revealed:

“It was originally meant to be the first single but I just didn’t see a world where ‘Bad Habits’ existed if it didn’t come out in the summer. Shivers always felt more autumnal. I hope you like it, I bloody love it.”

Sheeran also said the song took three days to write, “which is very different for me, but I felt it was too special to get wrong.”

“Bad Habits” peaked at number two on the Billboard Hot 100 charts. Will “Shivers” climb all the way to number one? Take a listen below and let us know what you think!