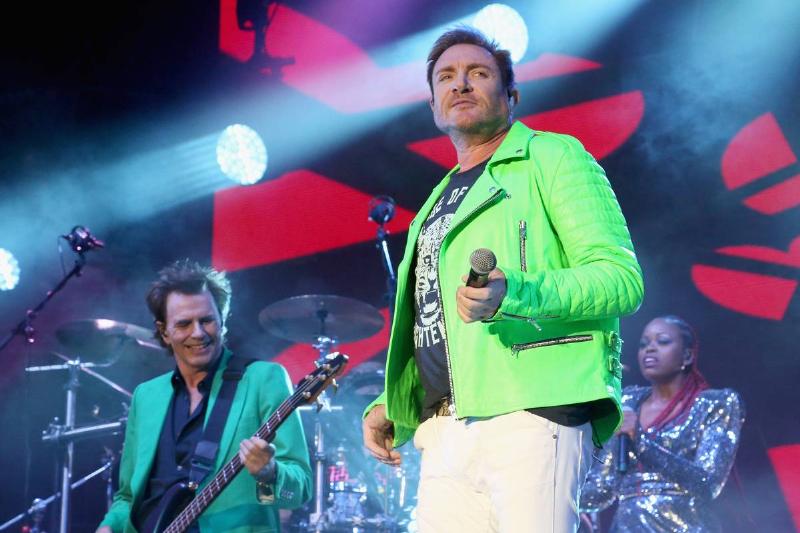 There’s no better day than Friday to get nostalgic about Duran Duran. This year marks 40 years of the band being together, and to celebrate the big occasion, the band has a new album scheduled for release on October 22nd.

Future Past will be Duran Duran’s 15th studio album, and first since 2015’s Paper Gods. That album was a hit both in the United States and overseas, charting in the top 10 on both sides of the Atlantic.

The first single from the new album is “Invisible,” a catchy tune Duran Duran recently performed on The Tonight Show, proving that even though they’re 40 years into their career, they don’t sound like they’ve aged at all.

Listen to the new track below and make sure to check out Future Past when it is officially released on October 22nd.