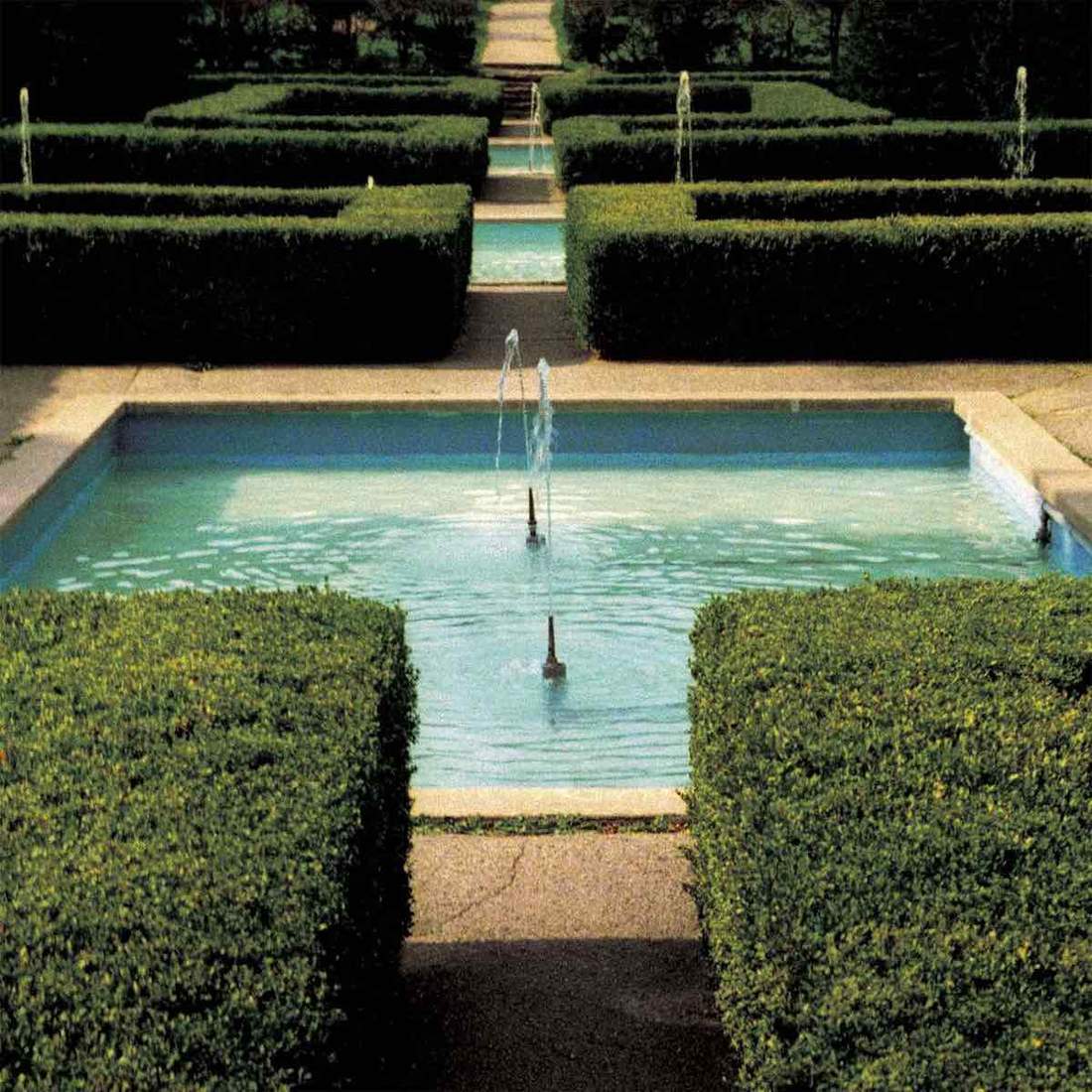 Toronto’s Ducks Ltd used to be called Ducks Unlimited.  That change – optimism deteriorating or a growing feeling of life’s restricted potential and scope – ought to be familiar to anyone whose lap count around the sun has passed its teens.  So what are their limitations?  What freedoms do they lack?  What can’t these ducks do that they used to?  The answer to that on the EP Get Bleak seems to be ‘fly’ and ‘satisfactorily migrate.’

The EP’s title is by no means ironic nor is it a misnomer.  You’ll immediately feel plenty of summer sun as you lean into to the warmth of the jangling guitars on the seven songs, but you’ll also feel like you’ve dropped your ice cream, got sand in your bum crack and that you want to eviscerate the family that’s bickering just along the beach over the arbitrary rules of a tedious ball game.  The lightness of the C86 Sarah Records guitars come with the significant counterweight of more ominous Factory Records basslines.  The lyrics and vocals are stark, sandpapery and sardonic, akin to Jonathan Richman, Kiwi Jr and Bodega.

Arguably (and we’ve all been there) the EP peaks too early.  The title track sets a decidedly high bar that the others duck under (yes, that was deliberate…), but then again ‘Get Bleak’ is compositionally bloody catchy and observationally bloody astute.  The idea that you can distract yourself from facing unhappiness by moving to new countries or cities is dismissed as folly.  You simply cart your woes to prettier locations, such as a bijoux Berlin apartment in which, “You’ll spend the afternoon deleting every number in your phone/ Then you’ll spend the evening wondering why you’ll spend the night alone.”  The Vampire Weekend-y ‘Gleaming Spires’ furthers the notion that you can live somewhere shiny and still feel decidedly dull.

Get Bleak could easily feel dour, if the EP didn’t have so many moments that are wryly witty or subtly emotive.  ‘Anhedonia’ (meaning ‘the inability to feel pleasure’) sounds like it’s arranging a date around the shared activity of either zoning out, “If you’re ever in the mood to dissociate, baby/ Give me a call,” or alternatively getting together socially to cook up some quality resentment.  At frequent points, the notes on the guitar line (brightness) descend as the notes on the bassline (gloom) rise.  In its representation of imperfection, it all fits perfectly.  The other highlight on the EP, ‘As Big As All Outside’ uses the phrase in its title to represent a looming burden that the narrator struggles to carry.  It feels very much like the black dog of depression, as he observes the world with some trepidation from behind the windows of his own dwelling.

Of course, the other way you could interpret the change of band name from Ducks Unlimited to Ducks Ltd is that they now sound like they’ve just been floated on the stock market.  In which case, on the strength of this EP, you’re likely to be tempted to invest in this duo’s future.

See the video for ‘As Big As All Outside’ here:

Get Bleak is released via Carpark Records on May 21st.