Doja Cat Is Back With Stunning Announcement Of New Album 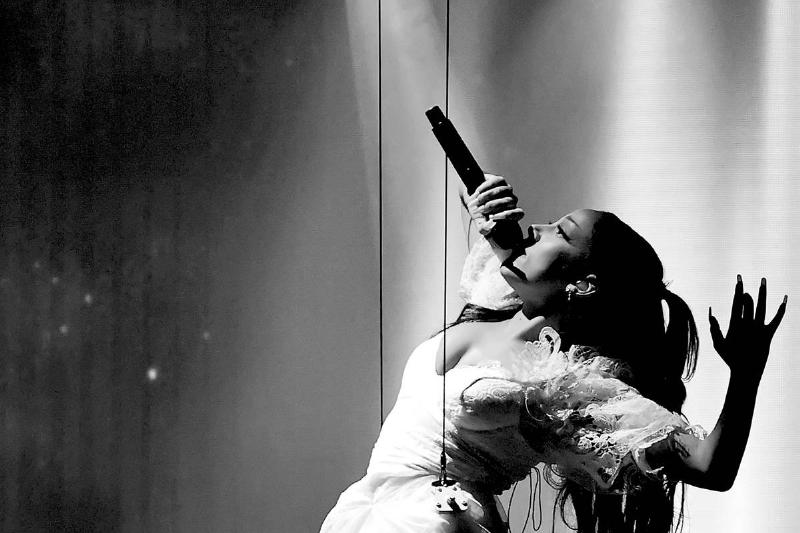 The hits just keep coming for Doja Cat. Two years after releasing her sophomore album Hot Pink, the artist has not only announced her third album but also revealed the tracklist.

On Instagram, Doja Cat shared two photos of herself with a tracklist underneath. The new album is called Planet Her and will be released on June 25. The first single, “Kiss Me More,” dropped in April with a music video accompanying it.

Speaking with Billboard, she explained the importance of her third album:

“I think in the beginning, I was just trying to be solid and be what a pop artist already was: what I’d seen on TV and what I thought was the right thing to do. But as I move on into this Planet Her era, I want to introduce things to people as opposed to just re-create and rehash. It’s just more inspiring to start from a more innovative spot.”