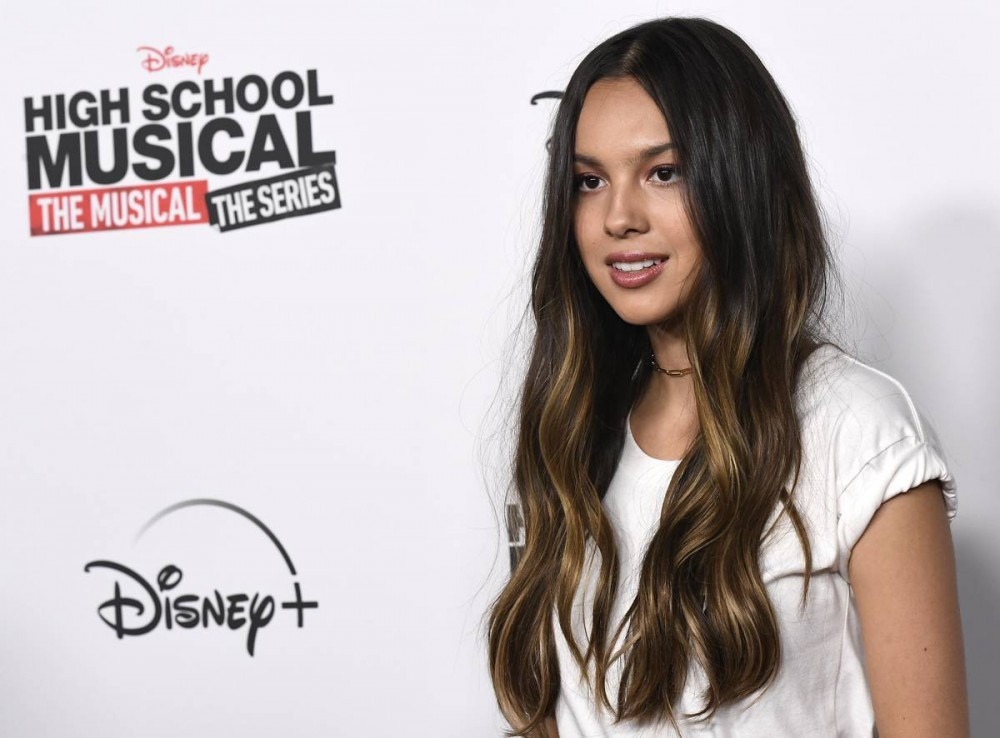 The year of Cardi B and Olivia Rodrigo becoming best friends continues with an exchange recently. In an interview with Billboard, Rodrigo praised Cardi Bi, saying, “She gives me courage to sort of say whatever I want to say and be honest in telling my story.”

Rodrigo then added that she’s, “lucky to be a teenager at the time when Cardi is making music.” News of the kind words found their way to the rapper, who took to Twitter to praise the up and coming young star:

“You doing sooo good for your age. Don’t let no toxic [removed] get to you and don’t let nobody restrict you from your voice.”

Cardi B then continued in a second tweet, “People will hate you because of the way other people love you.” Cardi has seen her fair share of controversy and criticism during her career, so it’s amazing to see her reaching out young artists to show her support.