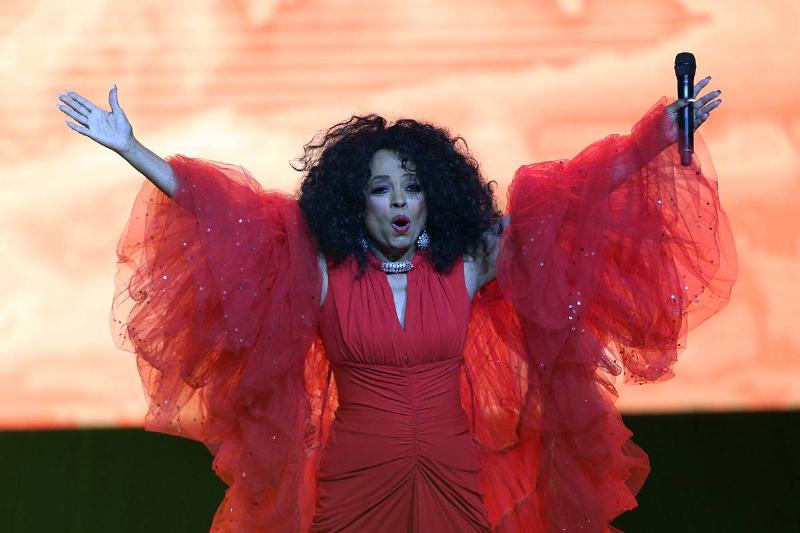 The last time Diana Ross released an album was 15 years ago. And the last time she released one of entirely original material was 22 years. After such a long wait, we couldn’t be more excited to let you know that Ross has announced she has a new album coming out later this year.

In a statement announcing Thank You, Ross said:

“This collection of songs is my gift to you with appreciation and love. I am eternally grateful that I had the opportunity to record this glorious music at this time. I dedicate this songbook of love to all of you, the listeners. As you hear my voice you hear my heart.”