Dawes: Good Luck With Whatever 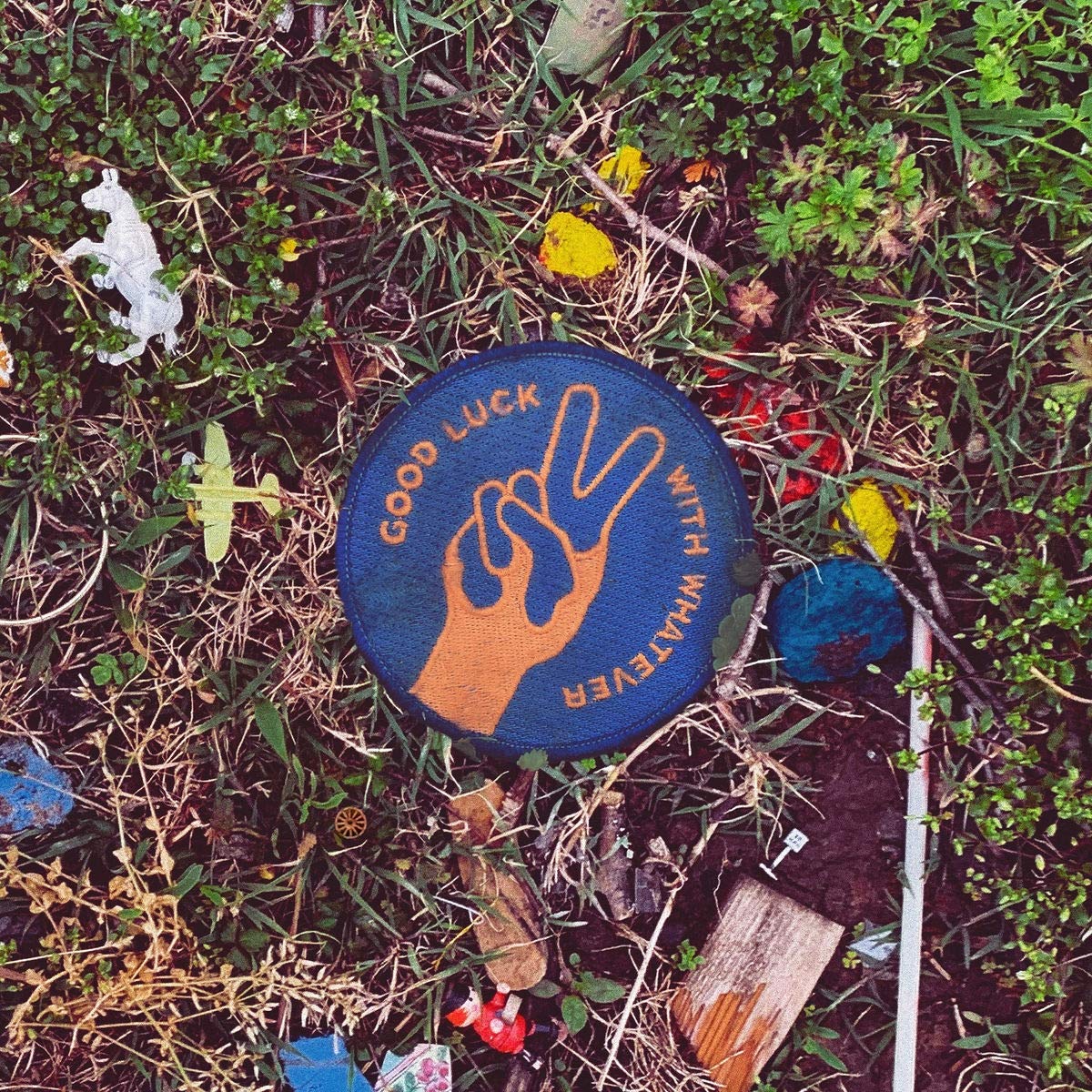 The evolution of Los Angeles rock act Dawes has been one of smoothing the surfaces and rounding the edges—a trajectory traced most easily through their references. The band’s first two albums, beginning with 2009’s North Hills, showcased their impressive grasp of the loose, ragged Americana sounds Crosby, Stills, Nash & Young perfected nearly four decades earlier with Deja Vu. By 2018’s Passwords, Dawes had moved on to a more polished pop-rock sound a la Steely Dan. Now, the band pours on more polish with their seventh LP, Good Luck With Whatever—an album of lovingly crafted classic-rock-oriented stories that have had all their frayed edges sanded down. The nine-song set begins with “Still Feel Like a Kid,” in which frontman Taylor Goldsmith ponders the pitfalls of growing up but staying young. (“There’s always part of me that’s a little sore/ I go three times ‘round revolving doors.”) It’s a slick, guitar-driven cut, but it’s more cute than clever. Tracks like “Who Do You Think You’re Talking To?” are similarly fun, but feel slight for a band that knows how to create gorgeously raw rock-and-roll. Thankfully, on the back third of Good Luck, the members of Dawes find their groove. Album centerpiece “Didn’t Fix Me,” which explores a universal yearning for validation, flexes the band’s strengths: melodies that ripple outward, beautifully layered piano and guitars, and musical flourishes as memorable as any chorus. On the closer, the aching, harmony-heavy guitar ballad “Me Especially,” Dawes rubs off the rest of the polish—and what shines through is gold.Please enjoy this full-length feature from our September Issue. Not a subscriber? Show your support for only $2/month