Danish Diva Medina Returns With “In And Out Of Love” 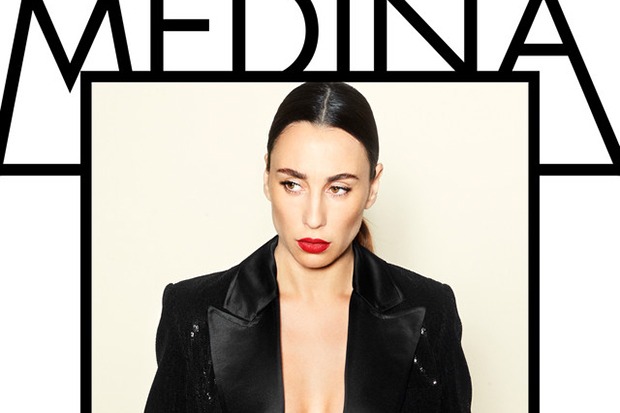 Fans of late ’00s, early 2010s electro-pop will already be familiar with Medina. The Danish pop star was at the forefront of that global movement along with artists like Robyn, September, Infernal, Lady Gaga, Eva Simons, EliZe, Natalia Kills and Kesha. Her biggest (international) hit remains the still-magnificent “You And I,” but she has been steadily dropping bops ever since. (“Forever” deserved the world, while “Execute Me” remains the most extra banger of all time). Happily, Medina is back in the mix with a new single called “In And Out Of Love.”

“I’m dizzy, ever since I met ya,” the 37-year-old begins the song. “I been thinking ’bout ya… falling too fast for ya.” The euro-pop queen continues to unravel on the chorus. “You got me inside out, falling seeing stars,” Medina belts over razor-sharp synths. “Why do I feel like I’m falling in, I’m falling in and out of love?” Four years have passed since the hitmaker’s last English-language album, so hopefully she has something in the works for later this year. Check out Medina’s new electro-pop anthem below.