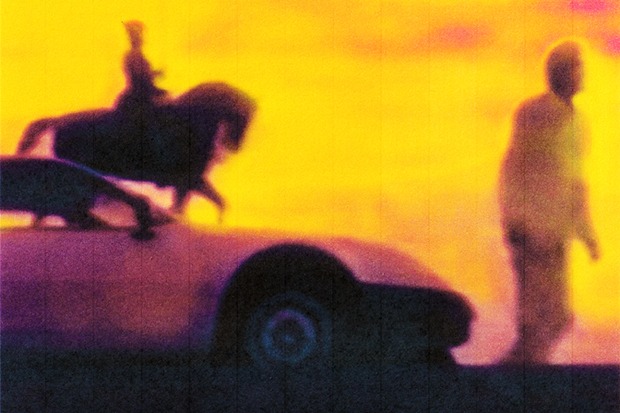 Daniel Briskin ranks as one of 2020’s breakout stars thanks to the eerily beautiful “Boy On The Lake,” an alt-pop anthem inspired by 2004 cult film Mean Creek. The UK newcomer now follows it up with “Yellow.” Which is essentially a brutally honest admission that he may not be good relationship material despite being very interested in someone. “It’s a song about the juxtaposition of head versus heart,” Daniel explains in the press release. “The chorus is: ‘Don’t call me, I can only let you down.’”

“It’s about being self-aware enough to see you’re not in a good place to be in a relationship, but at the same time also trying to convince the other person that it’s a good idea. Ultimately, it’s saying, ‘These are my flaws, but I still want to have a future with you.’” At this rate, Daniel’s Forever Was A Feeling mixtape (due later this year) is shaping up to be something quite special. Watch the dreamy, disarming “Yellow” visual, which was directed by Joe Cruz, below.