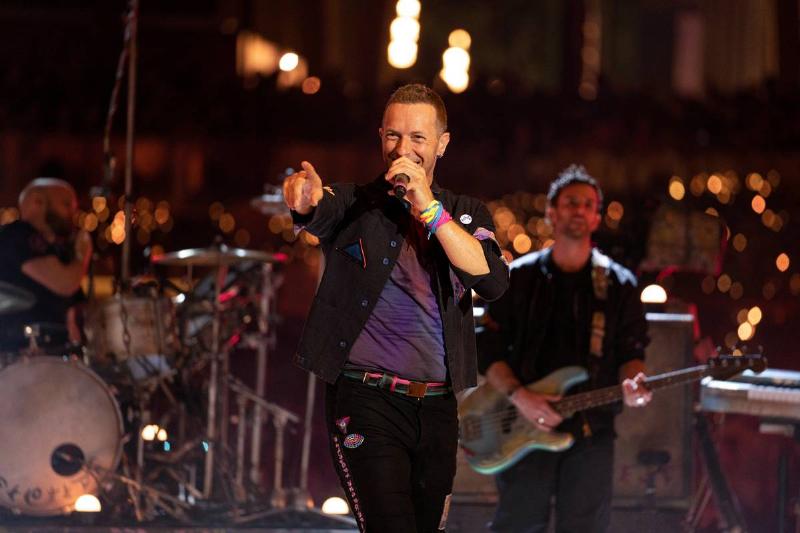 Well, this is interesting. After promising to make their next world tour as sustainable as possible, Coldplay has announced they will be bringing energy-storing stationary bikes along with them. Not only that, but the band has also added kinetic dance floors, hoping fans will help power the show through movement.

By doing this, Coldplay hopes to hit its pledge of cutting its C02 emissions by 50 percent, maintaining its goal to be as low-carbon and sustainable as possible:

“You don’t want to come across as being overly earnest. This stuff is really good fun as well. That’s the way it will bed in, if people see it less as a sort of onerous responsibility and more as a kind of opportunity to do something fun and it’s a benefit to the environment and to the whole concert experience.”

For each show, Coldplay will have 15 energy-storing stationary bikes but can scale up that number depending on venue size. Each bike is able to generate 200 watts of energy on average. That energy is then captured by batteries and used to run specific elements of the show.

The kinetic dance floors create energy as attendees dance on them. Each floor can hold dozens of fans, and Coldplay plans to hold contests pre-show to see which groups of fans can generate the most energy.

Coldplay is determined to make their green push pay off. As frontman Chris Martin puts it, “Being green is not a charitable sort of self-flagellating, holier-than-thou exercise. It’s a good business model. That’s what we’d like to show.”