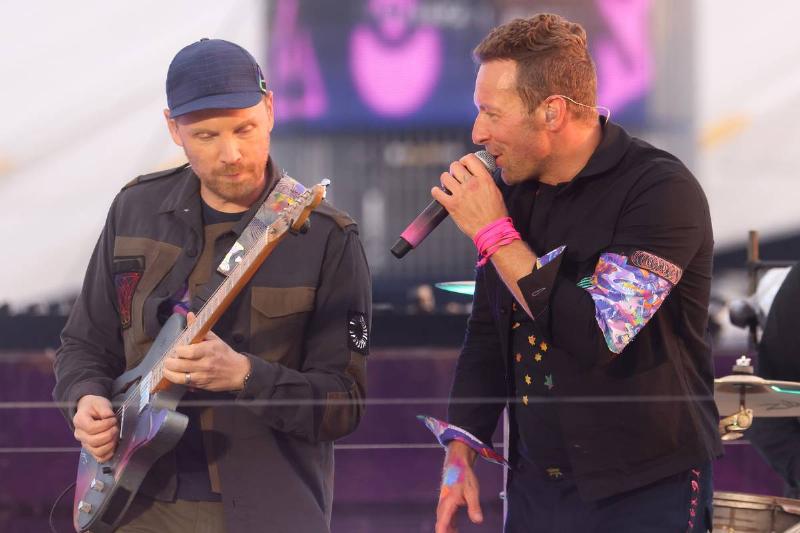 On Monday, May 24th, Coldplay is set to perform a quick, four-song concert, that will be livestreamed on TikTok. The show is in support of Red Nose Day, an annual campaign to end child poverty in the United States.

Coldplay previously played in support of Red Nose Day in 2015. That year, they also used TikTok to create Game Of Thrones: The Musical, a comedy sketch that featured the actors from the series. It was viewed over 30 million times.

Asked about continuing to support the cause, Martin said, “Red Nose Day do amazing things around the world to keep children safe, healthy, educated, and empowered. We’re really happy to be able to support their work with this performance.”

The CEO of Comic Relief US, Alison Moore, added, “I’m so excited to have Coldplay on board to support Red Nose Day 2021 and give fans all over the world this incredible experience. This is a huge opportunity for Red Nose Day to raise much-needed funds to end child poverty, and to break new ground with our first-ever TikTok fundraiser.”