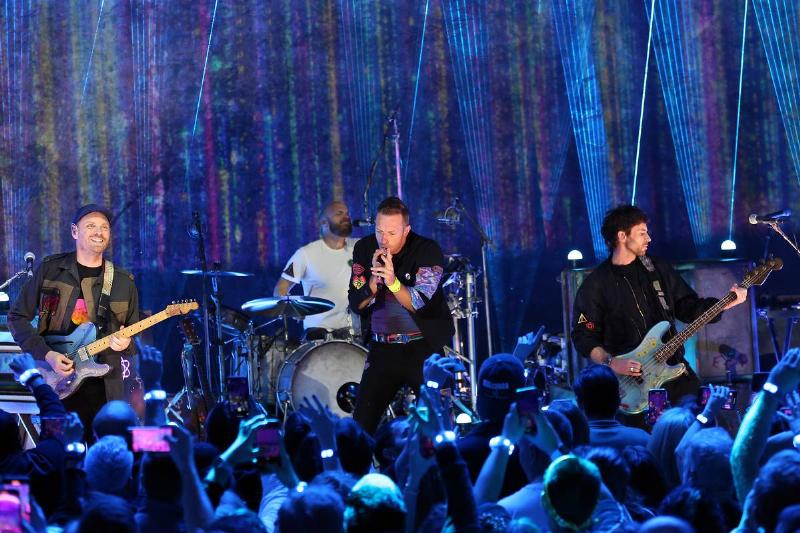 Coldplay won’t keep making music forever, and if you believe what they told NME in a recent interview, that finale could be coming sooner rather than later:

“We’re going to make 12 albums. Because it’s a lot to pour everything into making them. I love it and it’s amazing, but it’s very intense too. I feel like because I know that challenge is finite, making this music doesn’t feel difficult, it feels like, ‘This is what we’re supposed to be doing’.”

Fear not Coldplay faithful! Those words don’t mean the band will be breaking up. Lead singer Chris Martin is referring specifically to studio albums, leaving the door open for more touring, collaborations, and producing.