Britney Spears Has Notes On New Documentary About Her 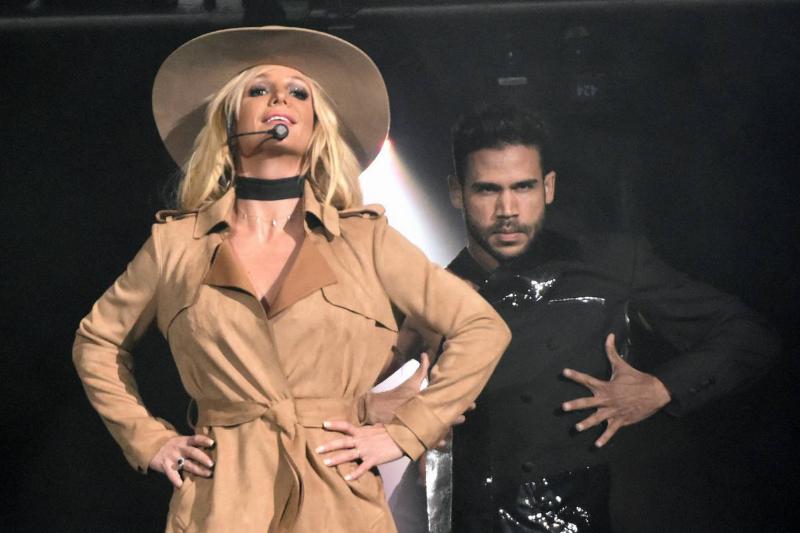 A new month brings a new documentary about the ongoing struggles for Britney Spears. This time it’s Controlling Britney Spears, which was a surprise release for FX and Hulu on September 24th.

The film promises to continue the story of Spears’ fight for her freedom, but how much is accurate, and how much is overblown just to get viewers watching? Well, Britney decided to watch some of it, and came away with some notes for her fans:

“Number one … that’s the past !!! Number two … can the dialogue get any classier ??? Number three … wow they used the most beautiful footage of me in the world [embarrassed face emoji]!!! What can I say .. the EFFORT on their part!!!”

While we assume the critiques were aimed towards Controlling Britney Spears, they could also be directed at Britney vs Spears, a Netflix documentary that dropped the morning of September 28.