Billie Eilish Wishes She Could Tell Fans Everything, But She Won’t 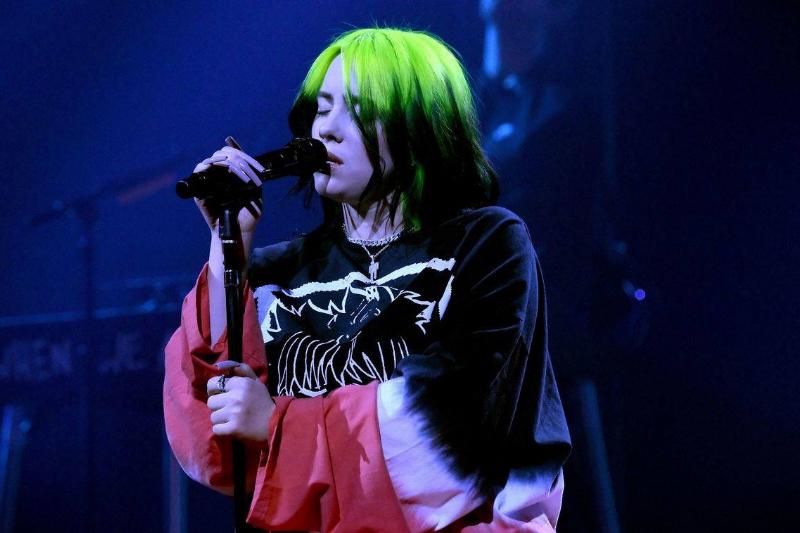 Becoming famous as a teenager has meant Billie Eilish has had to fight for her privacy at an extremely young age. Even something as innocent as a first date can make national headlines, leaving the singer in an unfortunate space; how much about her life does she keep private and how much does she let the fans really know?

As Eilish gets set to release her new album, Happier Than Ever, that is exactly what she has had to ask herself. And the truth is, as much as she wishes she could tell fans everything about her life, there are some experiences she just wants to keep private. Speaking with Rolling Stone, she said:

“I wish that I could tell the fans everything I think and feel and it wouldn’t live on the internet forever. And be spoken about and called problematic, or called whatever… anybody wants to call any thoughts that a human has. The other sad thing is that they don’t actually know me. And I don’t really know them, but obviously, we’re connected. The problem is you feel like you know somebody, but you don’t. And then it’s like, yeah. It’s just a lot.”