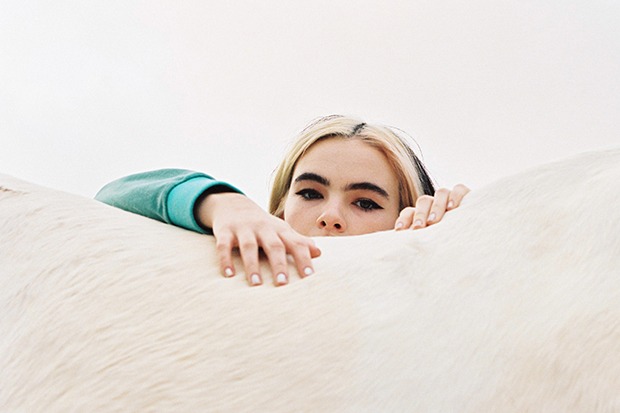 BENEE caps off her breakout 2020 by announcing her debut album, Hey u x. The New Zealand newcomer lays claim to one of the biggest viral hits of the year courtesy of “Supalonely” (2.1 billion streams and still rising) and, as expected, it makes the tracklist along with recent singles “Night Garden” and “Snail.” It should be pointed out that the 20-year-old’s debut album also includes a handful of very special guests including Grimes (“Sheesh”) and Lily Allen and Flo Milli (“Plain”).

“So, so stoked to announce this album release,” BENNE says in the press release. “It’s an eclectic mix of songs I’ve been working on for some time now. Can’t wait to share them!” Given that the Kiwi hitmaker already has two great EPs to her credit, and continues to push herself creatively with each new, weird and very wonderful single, expectations are sky-high for Hey u x (due November 13). Pre-order your copy of the album here and check out the full tracklist below.