Avril Lavigne’s “What The Hell” Turns 10 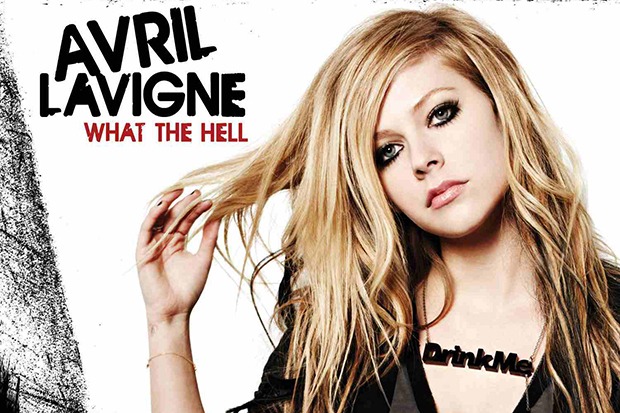 Avril Lavigne’s whole Goodbye Lullaby is wildly underrated, but “What The Hell” really deserved more. Which is saying something for double platinum-selling hit that peaked at number 11 on the Billboard Hot 100. Produced by Max Martin and Shellback, “What The Hell” is a shot of adrenalin that courses through your body for the song’s entire 3:39 minute duration. The banger celebrates its 10th anniversary today (January 11) and it is every bit as exhilarating in 2021 as it was on the day it was released.

“You say that I’m messin’ with your head, all ’cause I was making out with your friend,” Avril pouts in the first verse over turbo-charged, pop-punk production. “Love hurts, whether it’s right or wrong, I can’t stop ’cause I’m having too much fun.” The Canadian superstar remains unrepentant on the chorus. “All my life I’ve been good but now, I’m thinking what the hell?,” she chants. “All I want is to mess around.” In a perfect world, “What The Hell” would have been a chart-topper. Revisit the bop on its 10th birthday below.