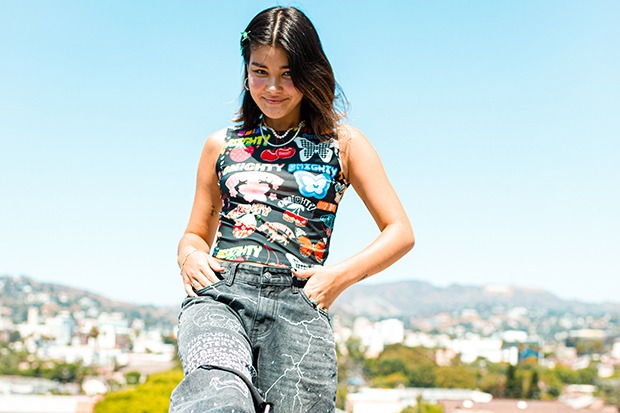 EDIT: The post has been updated with Audrey’s slick “Red Gatorade” visual. Check it out below.

Everything is coming together for Audrey Mika in 2020. The 19-year-old kicked off the year by releasing an EP called 5.A.M. and the followed it up with viral remixes of “Y U Gotta B Like That” and “Boys Ain’t Shit.” She then resurfaced in summer with “Just Friends” and now backs it up with “Red Gatorade,” a relatable bop about being relegated to the Friend Zone. “I let you lay on my chest and talk about her,” Audrey sings in the first verse. “But that don’t change that my heart keeps beating louder.”

By the time she reaches the chorus, the talented teenager has had enough. “Don’t wanna hear ’bout where you were last night, but you never even try to hide it,” the breakout star laments. “I like it better when you leave me blind, out of sight and out of mind.” At this rate, it’s almost time for Audrey to think about her next project, be it another EP or her major-label debut album. While we wait for that, take a sip of “Red Gatorade” below.