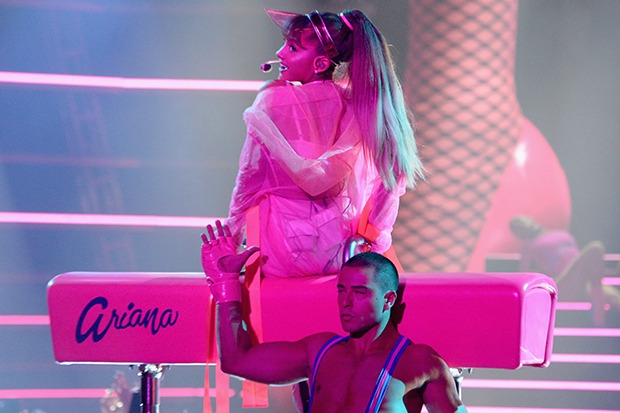 With Ariana Grande on the brink of kicking off the Positions era, now is as good a time as any to reflect on the pint-sized diva’s best era to date. Of course, I’m talking about Dangerous Woman. My Everything sold more, while Sweetener and <em>Thank U, Next had bigger hits — but Dangerous Woman has them beat as far as a cohesive presentation of music, visuals and styling. The album even houses the 27-year-old’s best single, 2016’s criminally overlooked “Into You.” (Justice will be served eventually).

Aesthetically, Ari embraced womanhood and portrayed newfound confidence. She served sizzling looks on various red carpets, swung her ponytail at every awards show and somehow made exercise look appealing in the iconic “Side To Side” video. To this day, Dangerous Woman feels like the pop star’s last true era. Sweetener and Thank U, Next kind of bled into each other, which means that all eyes are now on Positions. Can she finally top the majesty of Dangerous Woman? Time will tell. Click through our highlights from the era up top.