Adele Teases Her Return Just In Time For Fall 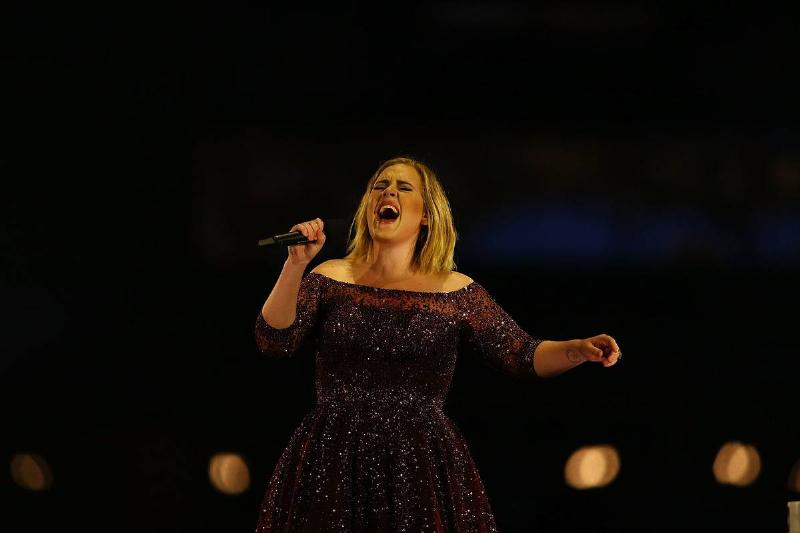 As the leaves begin to turn and sweaters come out of our closets, one thing feels like its missing. A good song to curl up under a blanket in the fall to listen to. Well, that wait is almost over thanks to Adele.

On Tuesday, the singer teased fans with her first snippet of new music in six years. The track, “Easy on Me,” is assumed to be the lead single off the singer’s upcoming new album. It will be released in full on October 15. The release date of the album is still unknown.

As Adele ramps up for the release of her fourth album, she is also preparing to hit the road to perform live shows again. Billboard recently reported that she is looking to book a Las Vegas residency.