Adele Is Finally At Peace And Ready To Release 30 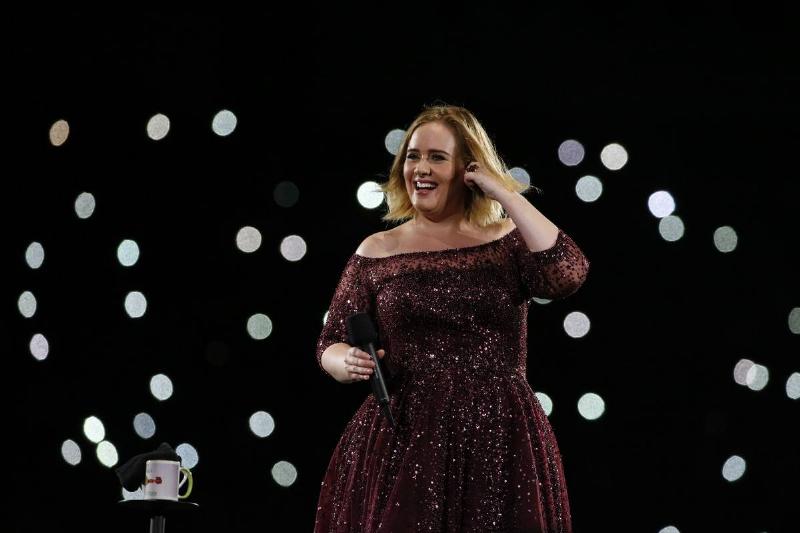 After teasing fans with snippets of new music, Adele has finally confirmed that her fourth album, 30, is on the way. Following 19, 21, and 25, the newest LP from the singer is set to be released on November 19.

On social media, Adele posted a lengthy statement describing what the process of making the album meant to her:

“I’ve learned a lot of blistering home truths about myself along the way. I’ve shed many layers but also wrapped myself in new ones. Discovered genuinely useful and wholesome mentalities to lead with, and I feel like I’ve finally found my feeling again. I’d go as far as to say that I’ve never felt more peaceful in my life. And so, I’m ready to finally put this album out.”