‘A Tori Kelly Christmas’ Is A Future Festive Staple 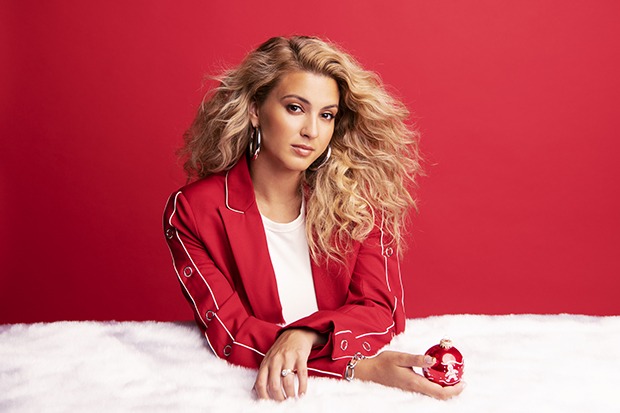 It’s only October, but the number of artists releasing (or planning to release) a holiday album this year is already starting to mount. Joining Dolly Parton, Carrie Underwood, Meghan Trainor and so many more is Tori Kelly. The Grammy winner fired up her social media accounts to announce A Tori Kelly Christmas earlier this morning. The album, which was executive-produced by Babyface, drops October 30 and includes two original festive anthems as well as a selection of beloved classics like “Let It Snow.”

“I’m so grateful to Babyface for helping me create an album that I am so proud of,” Tori explains in the press release. “I still can’t believe that I got to work with such a legend on my first-ever Christmas album. He really brought my vision to life and made every song so special.” This is such a natural fit given the 27-year-old heaven-sent vocals and genuine wholesomeness that I can’t believe it has taken this long for a Christmas album to arrive. See Tori’s exciting announcement below.

SURPRISE🙈 ‘A Tori Kelly Christmas’ will be released on oct. 30, 2020!🎄✨♥️ this is something i’ve been wanting to do for SO long & now i get to finally share these songs with you (some classics, & maybe a few originals🥰)!! you can pre-save the album now with the link in bio 🎁