A New Aaliyah Album Is Coming Out Next Month 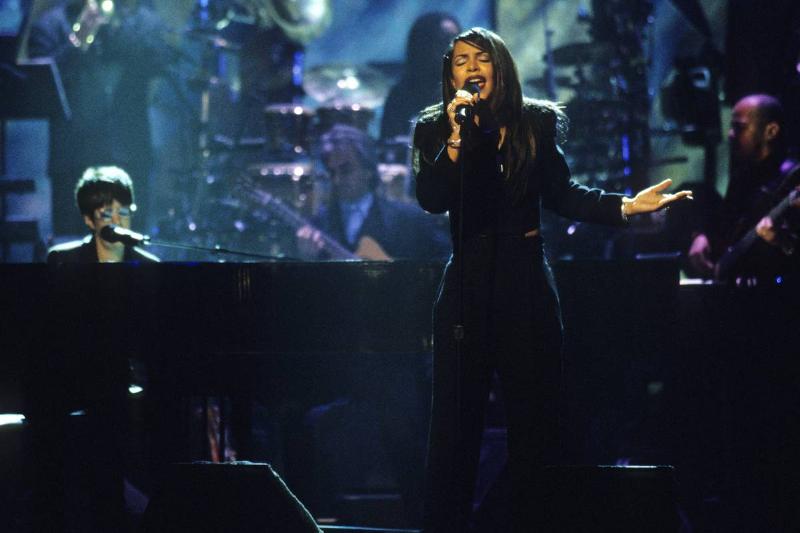 While we already knew that Unstoppable, Aaliyah’s posthumous album was on the way, we now know when to expect it. In a recent interview, her uncle, Barry Hankerson confirmed that the album of previously unreleased tracks is coming out next month.

Hankerson appeared on The Geno Jones Show on YouTube on Monday and revealed, “About five years ago we realized we had quite a bit of music that we had never put out that was recorded by Aaliyah.”

He continued, “The vocals were there, and we decided to try to remaster it and to ask other artists that were big fans of her if they would like to participate in being on various songs.”