star J. Sparrow will put out out a new 12" - titled 'Single Time / VHS' - on Coyote Records in September, his first release on the imprint.

It's been a busy year for the artist, who released his debut album on Deep Medi, '#000000365' and has overseen multiple releases on his Navy Cut

and Forever, which is designed to function as an annual newsletter.

'Single Time / VHS' will be released September 13; you can pre-order it on Beatport and the Coyote Records' Big Cartel page now. Check out 'VHS' below. 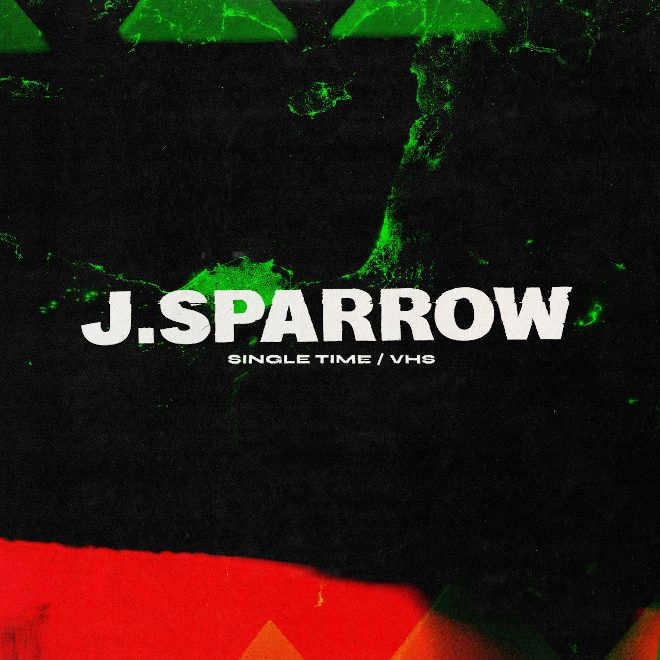 Get the best Mixmag direct to your Facebook DMs