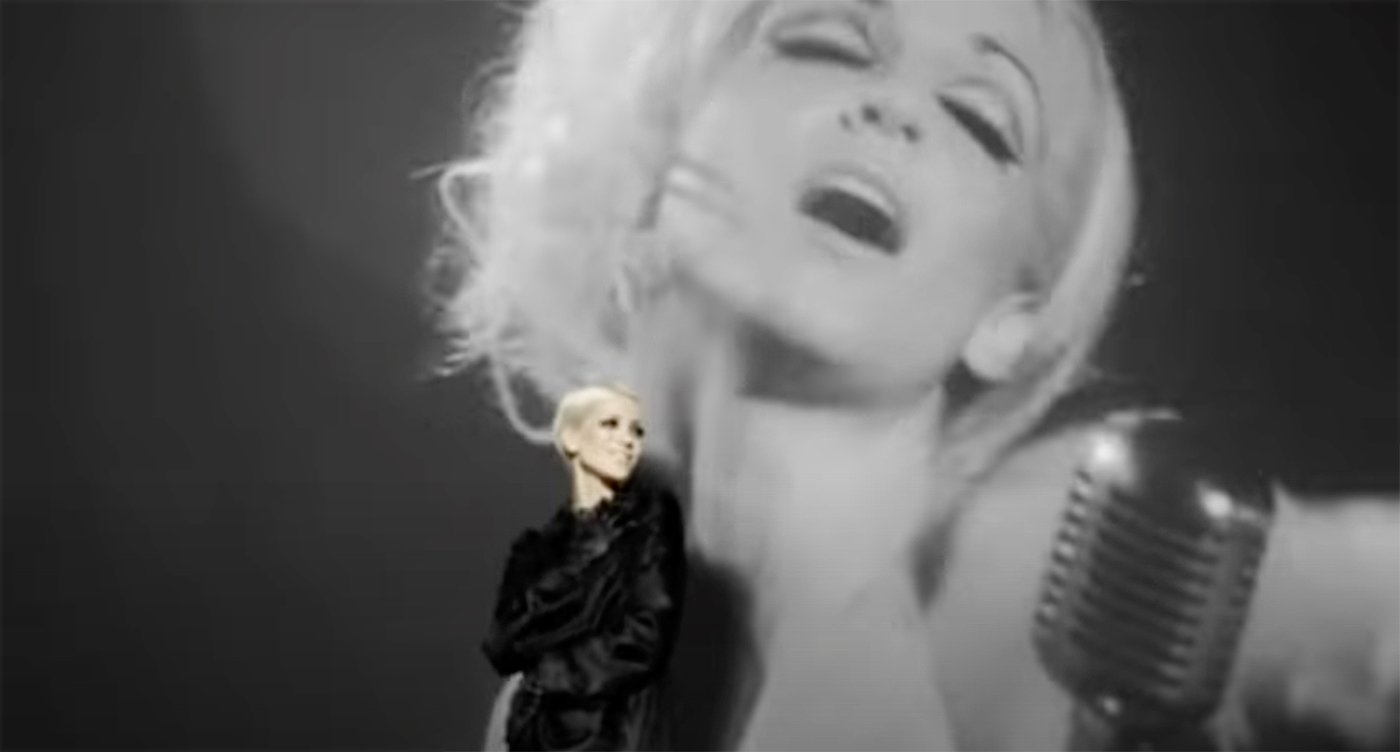 It’s not easy getting a decent screen­shot of Sarah Harding‘s epic ‘walking Primrose’ line from The Promise’s video. Back in 2008 a 480p pop video seemed like the height of digital wonder, but at some point between then and now things moved on. Those small things change slowly. But life, as we know, moves fast.

Nineteen Septembers ago Popstars: The Rivals started its first and only run on Saturday night telly. I’d been asked to write the show’s official book, which meant I first met Girls Aloud before they were even a band. During the summer I’d visited the girls’ house, tucked away somewhere in Surrey near Cliff Richard’s house, to get some profile questions answered. One question I asked each future band member was: ‘What scares you?’

Sarah’s answer stands out today as the only one that captures the pre­cari­ous­ness of the pop dream. While future bandmates were mainly concerned about being murdered (??) and spiders, Sarah was scared, she said, of “having to go back to really awful jobs”. She was twenty at that point, and had recently been working in debt col­lec­tion. More than some of the other singers entering Popstars: The Rivals, she knew what was at stake.

Sarah did not have to go back to an awful job. By Christmas she was one fifth of a band who’d go on to achieve a record-breaking run of Top 10 singles, hit platinum sales, pull off multiple arena tours, and redefine pop music.

Since hearing yesterday about Sarah’s death, many of us will have naturally been reflect­ing on how Sarah’s life impacted our own lives over the last decade or two. With Popjustice having been such a big part of my life for so long, I’m reminded that writing the Popstars: The Rivals book meant I’d been given early access to Sound Of The Underground, which in turn meant I’d been able to write about it on the still-quite-new Popjustice blog. As Girls Aloud got bigger and better, it felt like the band dragged Popjustice (and the whole of pop music) along with them. Such was the power of that band’s presence that many fans will feel the same way: those fans in their teens, twenties, thirties and beyond were all dragged along. To be fair, we didn’t put up much of a fight.

And if, during those years when Girls Aloud ruled pop, any of us had been asked to identify the spark at the heart of Girls Aloud — one member with the same chaotic, unpre­dict­able energy that was in so much of the band’s music — we’d surely have said that spark was Sarah. A pig wearing a hat could have had a hit with Sound Of The Underground. But could Girls Aloud have done everything they went on to do, and would any of us be the people we are now, without Sarah Harding?

Listen To Summer Rain On “Let Me Tell You”

“You asked me not to leave, well here I am again”