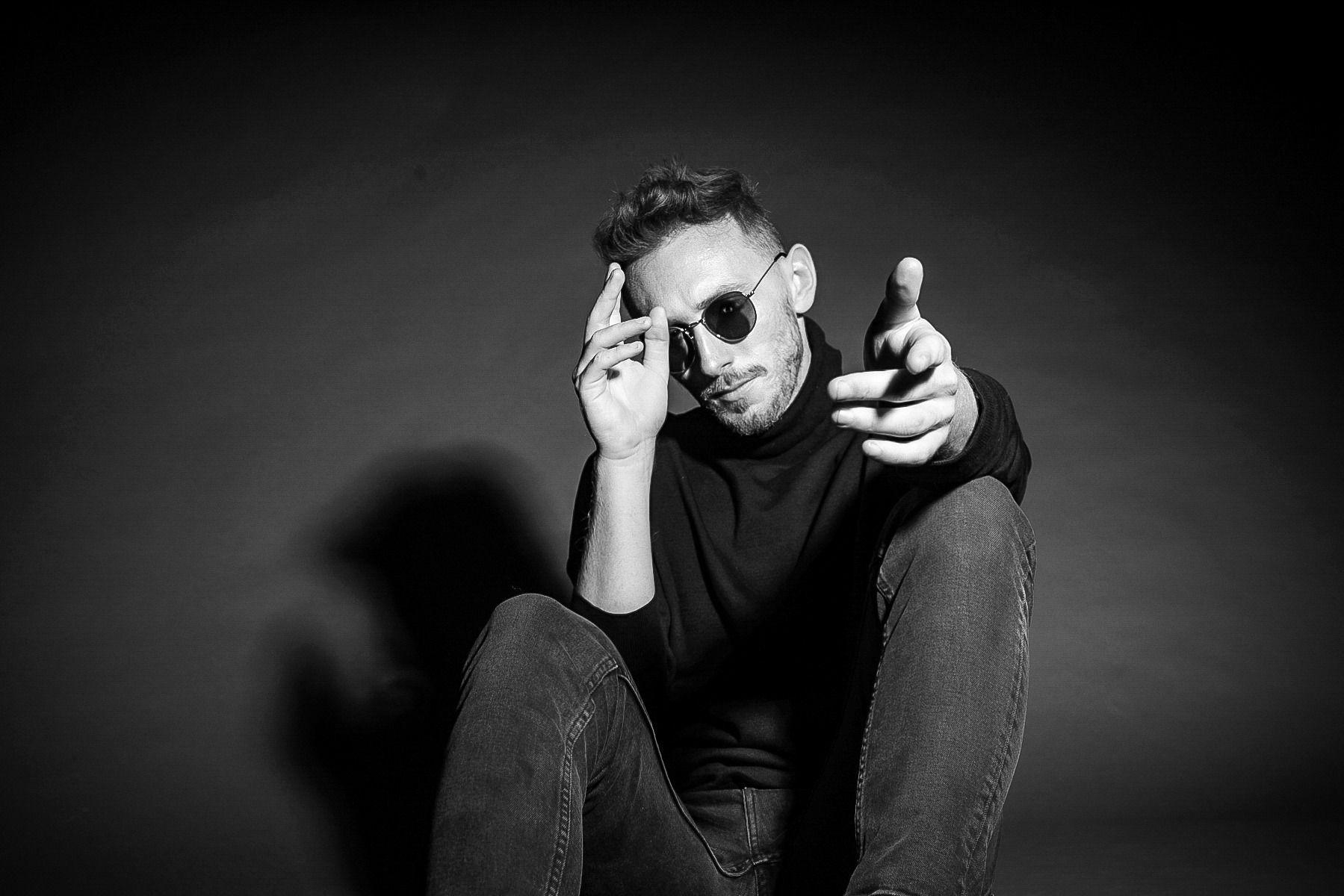 The talented artist Jeremy Finlay, has released a new track titled “REASONS”, an outstanding composition that makes the listener temple with admiration. The singer-songwriter explores the essence of a love connection: trust, exposing a broken relationship that can never be repaired. “It’s ludicrous to believe that the past can save us; sometimes love merely comes in seasons,” he sings with a sincere tone that clearly knows what he’s singing about.

Inspired by contemporaries such as John Mayer and Coldplay, Jeremy has spent his nights writing and producing his own music. Finlay’s musical career began early on with the classical piano, following which he joined many bands in various genres. After elevating his music to a new level and combining elegance with impeccable taste, the artist has received multiple accoltes, among them being an Emmy Nomination for his work.

He is an extraordinary entrepreneur who manages to balance music, filmmaking, and business at the same time. His new song “Reasons” takes him a step ahead of the pack in the industry.